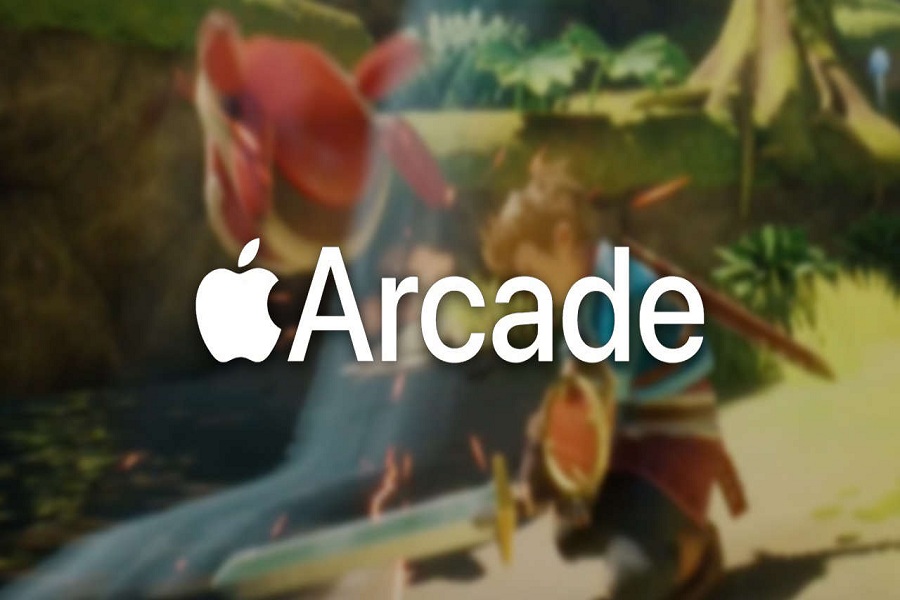 Apple revealed its video gaming service exclusively for Apple products in its event held in March along with Apple TV+, an online streaming service. But it remained silent about the pricing and no specific date of the release was revealed by the Apple CEO Tim Cook. Recently, the monthly subscription price of Apple TV Plus was revealed in a report based on some speculations and now the price of Apple’s own video game subscription service named Apple Arcade has been revealed. Apple reportedly will charge $4.99 for its gaming service for the month.
$4.99 monthly subscription for Apple Arcade seems affordable as it will provide access to more than 100 games on Apple products. The reports also suggest that users will be given a free trial for a month and then they can opt for the service for $4.99 with no ads or additional game in-purchases. Apple announced at the launch event of the service that just like Apple Music subscription, users will be able to share their Apple Arcade subscription with all the family members who are joined in Family Sharing. So it is kind of affordable deal as up to six people will be able to enjoy games at $4.99. (Apple may reveal a different plan for Family sharing).
Apple Arcade is scheduled to release in this fall according to Apple’s official website. Apple wanted to give its users an extraordinary gaming experience on all devices. In the March, Tim Cook took the stage to announce Apple’s first-ever video gaming service and also informed that Apple is working with some of the world’s best developers to offers games like never before on Apple devices. Since the launch of the service, Apple fans and gamers all over the world are waiting for this service to get launched but Apple hasn’t revealed a specific release date of the service yet. Its official page on the site “This Fall” as the release date.
In September, Apple will launch its iPhone 11 models in its September Event traditionally. The launch date of iPhone 11 is leaked online as well. So we may expect Apple Arcade to release at the end of this September or at the beginning of October. Once, Apple is done with iPhone 11 launch, it will deal with iOS 13, iPadOS, tvOS, and watchOS which are scheduled to release this fall as well. So, Apple will roll out its streaming service, Apple TV+ and Apple Arcade along with its software updates.
This ending of the year could be a blessing for Apple fans since there are lots of things coming from Apple in this period. There hasn’t been any official announcement from Apple regarding Apple Arcade pricing so Apple may come up with different price range at the release of the service. Apple Arcade will support on iPhones, iPad, Macs, and Apple TV. But we have our finger crossed for no change in the price as the leaked price sounds more affordable.