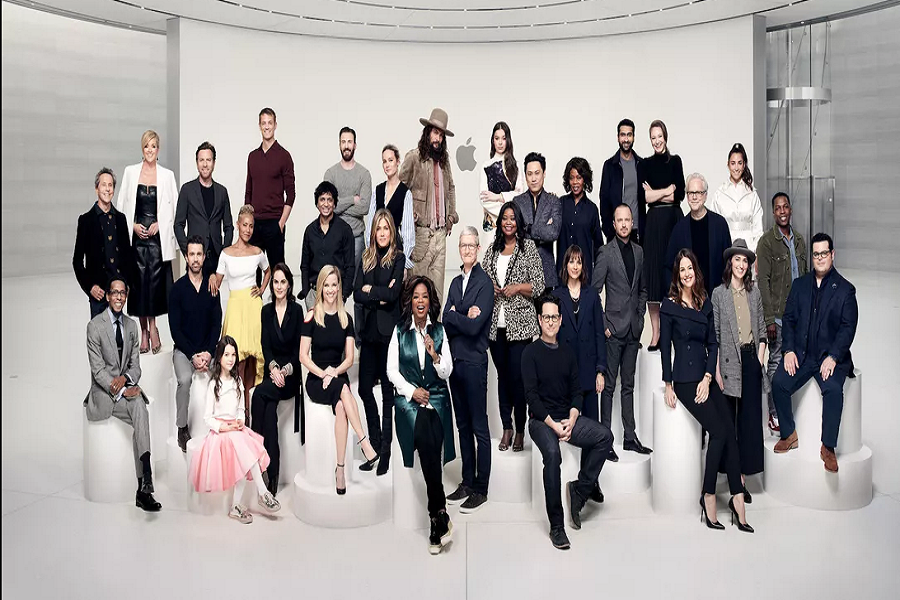 With this new online streaming service, Apple is stepping into the new competition with Netflix Inc. and Amazon.com Inc and in the coming months, Walt Disney Co., AT&T Inc., and Comcast Corp.’s NBCUniversal. Apple’s plan to reach $50 billion in annual service sales in over 150 countries by 2021 as the company is going to release Apple TV Plus officially in November this year. Well, the analyst’s report is claiming that Apple TV+ could top 100 million subscribers in the next half-decade, which will be a huge competition with other rivals.

Talking about which show coming to Apple TV Plus, there will be five shows arrive with the launch: The Morning Show featuring Jennifer Aniston and Reese Witherspoon, See featuring Aquaman’s Jason Momoa, a production called Truth Be Told with actress Octavia Spencer, Steven Spielberg’s revival of Amazing Stories, and a documentary series called Home. More shows and move will add soon within a couple of months.

Comparing the release of TV shows to the Netflix and other streaming platforms, Apple has a different pattern to release the first three episodes in weekly installment not at once like Netflix and Amazon Prime. Apple will follow the similar pattern like AT&T’s HBO and Disney’s Hulu. When we compare the pricing of online streaming service, we see Disney Plus a great competition as it will come with only $6.99 price while Netflix and Amazon Prime charge as little as $8.99.

Well, once the service will release, it will automatically installed in every Apple device, and you will also be able to use it from third-party products, like Roku and Amazon Fire TV boxes, and Samsung televisions. The release of Apple TV+ is three months away, but we are too close to see the next iPhone next month.