Home » How Are iOS Apps Tested before Release? 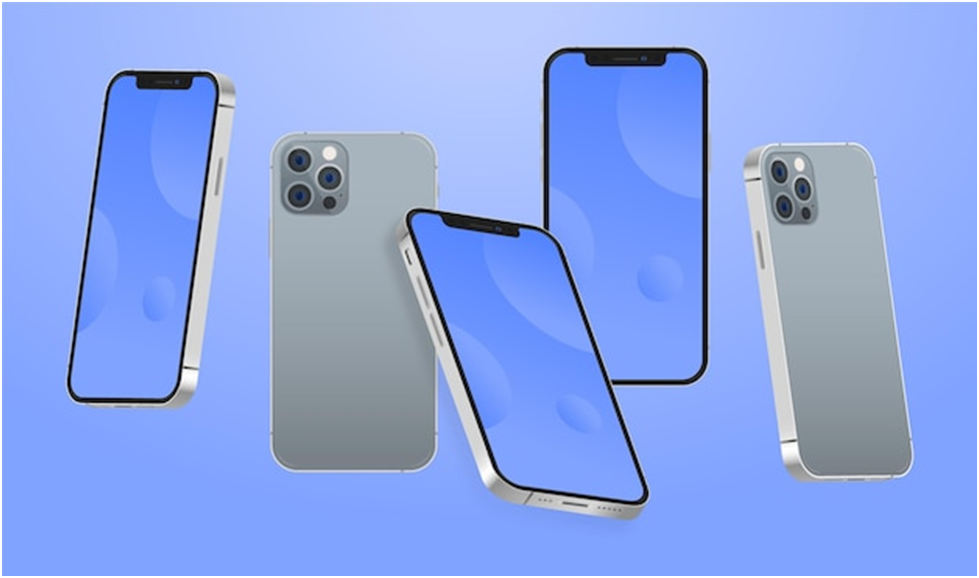 One of the most well-known brands in the world is Apple, which produces the iPhone. The iPhone’s browsing speed is unparalleled, sleek, and relatively simple. As a result, the success of Apple’s iPhone is evident.

The iPhone Operating System, generally known as iOS, is a Unix-based operating system. In 2008, Apple released the SDK or iPhone software development kit. It is a set of tools for creating apps for iOS on Apple’s mobile and desktop platforms.

It is crucial to provide penetration test services for iOS apps before release. PenTest is a type of cyber security assessment. They are utilizing any vulnerabilities in potential systems, networks, apps, and other components.

How does the process work?

Only Apple hardware or devices made by Apple can run iOS. So, iOS app testing is essential to ensure that iOS apps work well on different iOS devices. For example, iPhones and iPads can run different versions of iOS.

So, how does the PenTest process work? PenTest uses the same tools, methods, and procedures as real criminal hackers. Some standard techniques of Pen testing work are Phishing, SQL injection, Brute force, and putting custom malware.

There are five  Pen Testing stages, and these includes

The initial phase of Penetration testing is reconnaissance. During this step, the tester collects as much information as possible about the target system. It includes network, domain names, operating systems and applications, and other pertinent data.

The objective is to collect as much information as possible so the tester can devise an effective execution strategy. In addition, to strategize and learn more about a target’s operations and potential weaknesses.

The next step is to learn how the app in question reacts to different kinds of hacking. It can accomplish in two analyses. First is the Static analysis, which can perform a comprehensive code review in a single pass.

The second type of analysis is dynamic analysis, which examines an application’s code while operating. It is a more efficient scanning because it enables real-time monitoring of an application’s operations.

When doing a penetration test on an iOS application, Static analysis utilizing manual methods and tools like MobSF is one of the components. Another element entails hooking various forms and objects to get around obstacles and obtain sensitive data. Lastly, test the dynamic API calls, such as login API requests and others.

The next level includes web application attacks, cross-site scripting, SQL injection, and backdoors. Testers exploit these vulnerabilities by stealing data, intercepting communications, etc., to understand their damage. Like scanning, vulnerability assessment is essential but more successful when combined with other penetration testing phases.

At this point, the Pen Tester will try to stay in the affected system to get full administrative privileges by exploiting the vulnerability further. The penetration tester uses a tool like Metasploit to replicate real-world attackers to access the target system and control the detected vulnerabilities.

Even though system crashes during penetration testing don’t happen very often, testers still need to be careful to ensure the system isn’t broken or compromised. The goal is to simulate APTs by staying on the system for as long as possible to steal secret information.

A report containing the tested security flaws and compromised confidential information should be prepared and reported from the test results. Security analysts use this data to fine-tune the configuration of the company’s WAF and other application security solutions. In addition, it will help the company become more resilient to future assaults and close any holes discovered.

The goal of iOS penetration testing is to locate and exploit security holes in iOS software. The process may involve manually inspecting the code for potential bug sources or using an automated tool. The tests include installation and configuration to locate and exploit software and hardware vulnerabilities in iOS and network security.

iOS penetration testing services are, therefore, an investment. So invest a bit more money to ensure the iOS app is safe and free from attackers. Penetration testing can use to analyze the security of iOS apps properly.