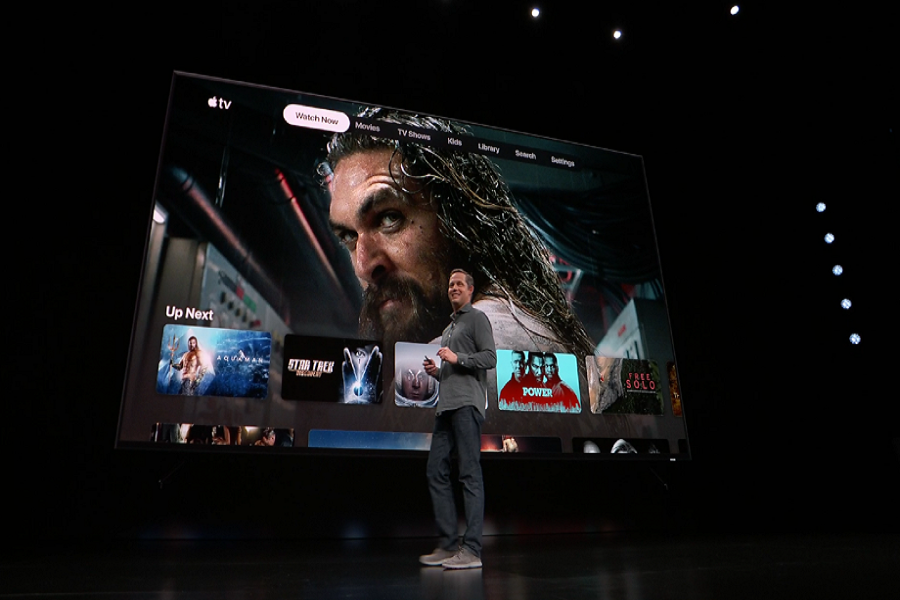 Apple TV+ or Apple TV Plus is an Apple’s own online streaming service that was introduced in Apple’s annual March (spring) event. It will be an over-the-top ad-free subscription video-on-demand web television service from Apple. The Apple TV+ service will be accessible with Apple’s “Apple TV” app, which is currently available for iOS and Mac but it will be made available for other devices as well till the end of 2019. Along with Apple TV Channels a “pick-a-day” premium video subscription service, Apple TV+ is the part of the company’s effort to expand its service revenues as these days as the use of online streaming services has widely increased and it will be available with a monthly subscription. It will be available for more than 100 countries worldwide.

These glimpses from the content of Apple TV+ are enough to get us excited for the service. So let’s take a road to know when Apple TV+ is releasing and what the subscription rate of Apple TV+ is.

Apple TV+ Release Date – What is the release date of Apple TV+?

The final release date may announce in the September event.

Apple has introduced Apple TV+ to get its feet in the business of online streaming service which is dominant by monsters like Netflix and Amazon Prime Video. So, we may expect Apple will announce the Apple TV+ prices at competitive rates to set its foot in the market.

As of recently, the subscription fee of Apple’s online streaming service has been not announced yet but according to its Apple Music subscription it will be monthly cycle and can be shared with “Family”. We may have to wait till a few months to know the final fee of Apple TV+.

How and where to watch Apple TV+? – Will Apple TV+ be limited to Apple devices?

Apple CEO, Tim Cook said that they have hired some creative minds from film and TV industries for their original TV and movie content. Recent reports suggest that an original show from Apple named “see” stars Jason Momoa, cost $15 million per episode, so it is quite improper to say that Apple will limit this service to their device only.

Apple TV+ Shows – Which shows are coming to Apple TV Plus?

Apple is investing so much in the development of its online streaming service’s original content. Major people from the industry have been hired for movies and shows. At WWDC 2019, Apple revealed a sneak peek of what’s coming to Apple TV plus. Here are the Apple TV Plus’s shows and Movies.

For All Mankind – One of the first shows to available upon the launch of Apple TV+, set in 1960s-70s about the global space race.

Oprah and Prince Harry – Oprah Winfrey has two projects with Apple. She will be presenting two documentaries; first named Toxic Labor will explore the tole of sexual harassment, assault, and violation in the workplace while the second’s title is not revealed yet. The second project of Oprah will be with Prince Harry on mental health.

There are several other shows like Helpster, Little Voice, Truth to be Told, Servant, Home before Dark, Dickinson, Hala, Mythic Quest, Alabama, Lisey’s Story, and the list is very long. We shall be getting a powerful dose of entertainment with Apple TV+. Instead of buying rights from other studios, as they are to launch their online streaming service, Apple is trying to produce its own original content and this move will be profitable.

iPhone 11 Price, Features and Release Date: Is it Worth Waiting for iPhone 11?
Why Apple Stopped Selling iPhone SE, 6, 6 Plus, 6s Plus in India?
Comment