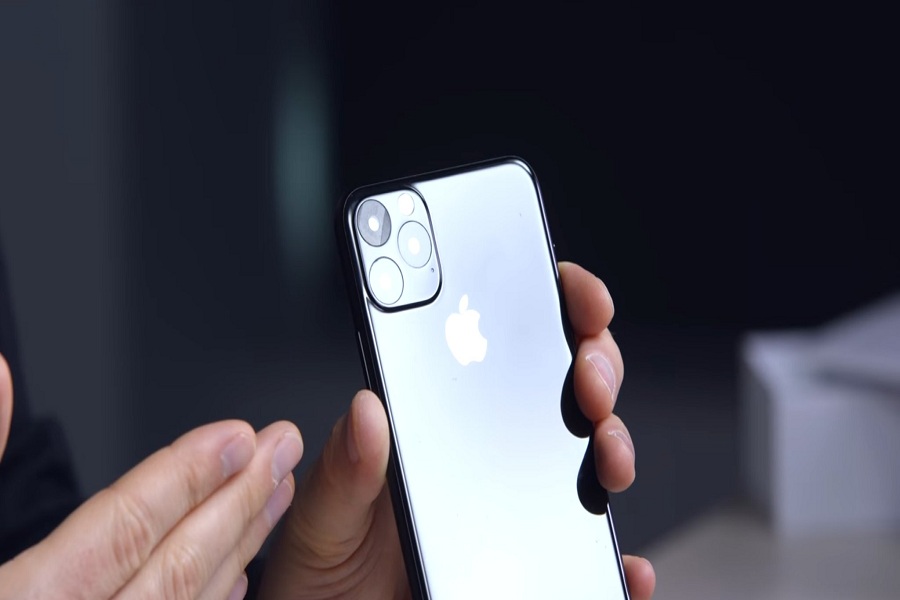 Following the release of iPhone XS, iPhone XS Max, and iPhone XR last year, Apple is planning to release three new iPhone 11 variant this year. According to the 9to5mac, these new three iPhone 2019 model will land with the most powerful Apple A13 chip and the new Taptic Engine.

Well, many blogs are claiming that the new Apple iPhone 11 models will have a feature of the Lightning port while some are assuming that Apple would move to USB-C as they changed it on its last iPad Pro.

There will be one more things everyone is talking about the new Taptic Engine on iPhone 11 models which know as the codename Leap Haptic. Well, there is no clarification from anyone about the use of Taptic Engine, but as we know that Apple is ditching 3D touch so we can assume that the Taptic Engine would be helpful to give better Haptic Touch on upcoming Apple devices.

As we have already discussed that we will also see the new iPhone 11 model with the triple camera at the back of the device with a squire shape. Well, most of the people are not happy with the back camera design and looking forward to iPhone 2021 model while Bloomberg claims that the extra space on the rear camera square would be helpful for the wide-angle image. So, it will be helpful to some YouTuber and photographers who want to capture the wide-angle image or video from the iPhone. We can say that it will activate the Smart Frame feature on iPhone 11, which will let users adjust the framing or perform automatic perspective and crop corrections in post. We forgot to tell you that the Front-Facing Camera has been upgraded and now it will support slo-mo recording at 120fps. That will be fun, don’t you think so?

Let’s wait for Apple’s next event, which is conducting this fall and stay tuned for more updates about upcoming iPhone model.