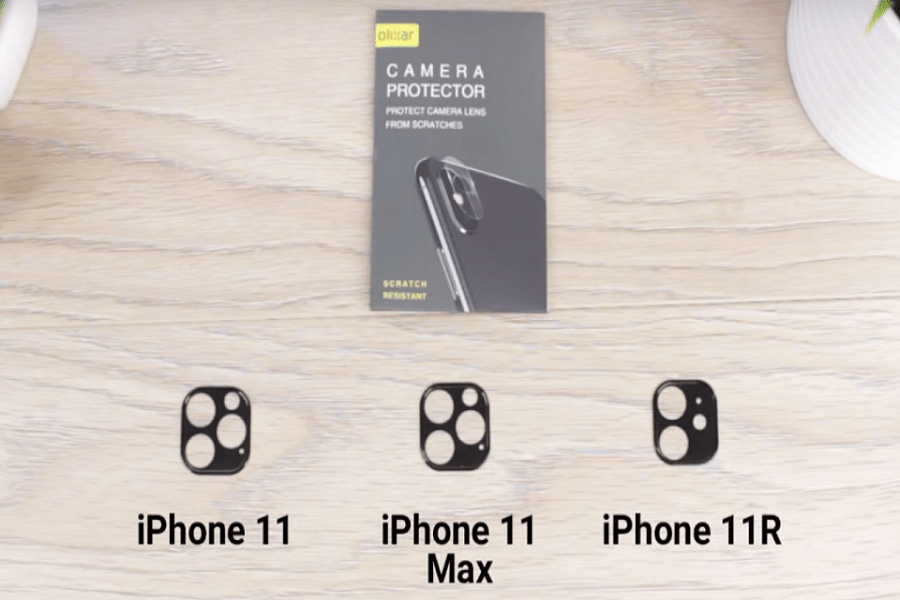 According to the latest reports it has been confirmed that Apple’s 2019 iPhone 11 will have a triple camera at the rear and that is making a buzz in the tech world. Apple is already making a stir in the market right now with its latest software updates for all of its smart products. At the keynote event at WWDC 2019, Apple launched iOS 13, iPadOS (exclusive OS for iPad), watchOS 6, tvOS, macOS Catalina, and a next-generation Mac Pro with 6K retina display.

The names of the new iPhone might not be confirmed but one leak is surely getting 100% confirmation that iPhone 2019 will have square setup or triple camera lens setup at the back side. We have already seen the dual camera in iPhone X in 2017, at the tenth anniversary of iPhone. Before the launch of iPhone X, it was speculated that Dual camera setup would be placed in 2017 iPhone models and it proved right at the launch event in September that year. So, if Apple launches iPhone 11 with this controversial change in its September launch event then, it won’t be a jaw-dropping new as many of the rumors about iOS 13 features proved right according to predictions.

The new leaked designs of iPhone 11 clearly show a triple camera set up at the back but what is good with this new change? According to the reports, among the three cameras, one will act as the Main Camera, second will be called Wide Angle Camera (ranging between 120° and 130°) and third will be called Telephoto Camera (for better optical Zoom). The triple camera square setup will also contain a True Tone Flash and a microphone. These leaks are getting confirmed and it really seems legit now how iPhone 11 will look like? Some tech reporters already hate this iPhone leaked design and calling it ugly but Apple has never let its users down.

The news gets confirmed by Olixar case and accessory manufacturer. It unveils glass protector for all the three upcoming 2019 iPhone models i.e. the iPhone 11, the iPhone 11R and the iPhone 11 Max. And it confirmed that all the three iPhone 11 models will be bundled with square-shaped camera setup as speculations and leaks have highlighted in the past. The case maker also suggested that it might be possible that iPhone 11R will have a dual camera at the back with LED flash while other two iPhone 11 models will have a triple camera. For the record, Olixar’s assumptions in the past had been proved accurate so there are maximum chances of accuracy with this assumption also. It also told that the mass production for the tempered glasses and cases has already begun.

iPhone’s designs and features are considerably predictable seeing the past assumption about the same. So we hope Apple will do justice with its new design that will look appropriate and caters amazing functions.