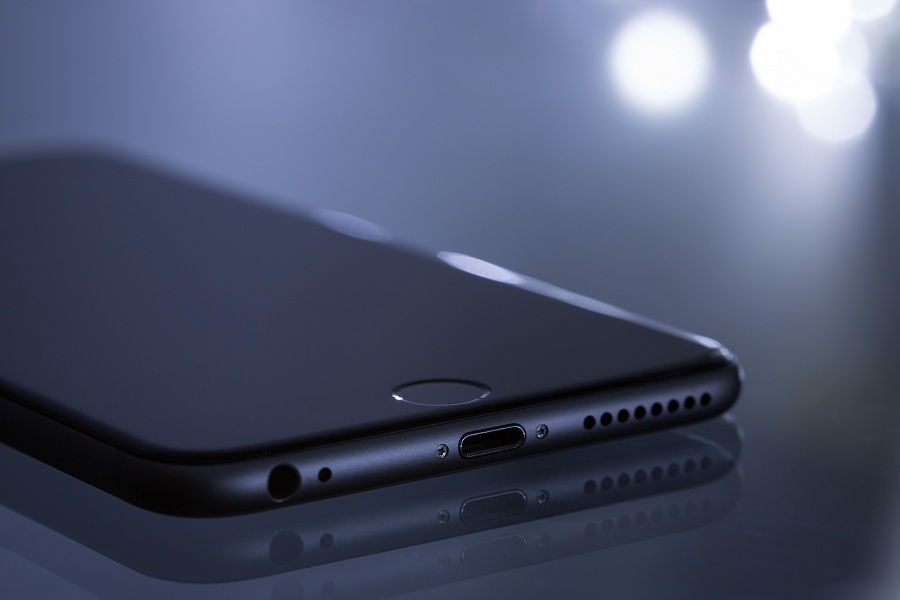 As the day of Apple’s next event coming at the forefront, people are excited about the next iPhone 2019 and want to know the release date of iPhone 11 models. Keeping in mind the release dates of previous iPhones, Apple has unveiled its iPhones in September. Hence, the Cupertino-based company could announce the next iPhone in the same month, but not on the same date.

If we talk about Apple’s profit in its Q3, the company’s iPhone sales have declined a vast 12% and the profit expected to drop to a mere $9.6 million. This is the huge fall after seven years. Many iPhone users are moving to Android devices since they are low at a price and offering many new features which iPhones still missing. So, this year iPhone has to make its upcoming iPhone 11, iPhone 11 Max and iPhone 11R good enough to get more attention from the Android users and keep the current users on the line.

As we know that Apple is planning to add a triple-lens camera the back of iPhone 11 and people are not that happy with the new design and waiting for the next iPhone 2021. But the recent news says that we may also see the first iPhone 11 with Apple Pencil. Maybe this new feature could bring more customers. For that, we need to wait for the iPhone 11 release, which expected on September 10 or 12. Well, the company hasn’t sent any invitation notice to anyone, but we can expect the next iPhone on the same date after considering the previous launches.

In the previous years, Apple has launched its iPhone devices on the first Monday of September which the same week or on the next week of US Labor Day. So, the CNET reported that, “. In the past, if the US holiday occurred on September 3 or earlier, Apple announced its iPhone the following week. When Labor Day landed on the September 5 or later, as it did in 2015 and 2016, Apple announced the iPhone the following Wednesday (two days after Labor Day).”

They also added, “Either date fits the pattern, but since the news cycle on September 11 is best avoided for obvious reasons, I’d go with September 10 as the safer bet. I also predict preorders will kick off that Friday, September 13.”

So, we can assume that the all new iPhone 11 models will hit shelves on Friday, September 20 if the company follows its previous method. And finally, we will have a new iPhone 11 on our hands. Time to wait and watch Apple could unveil at the September event.