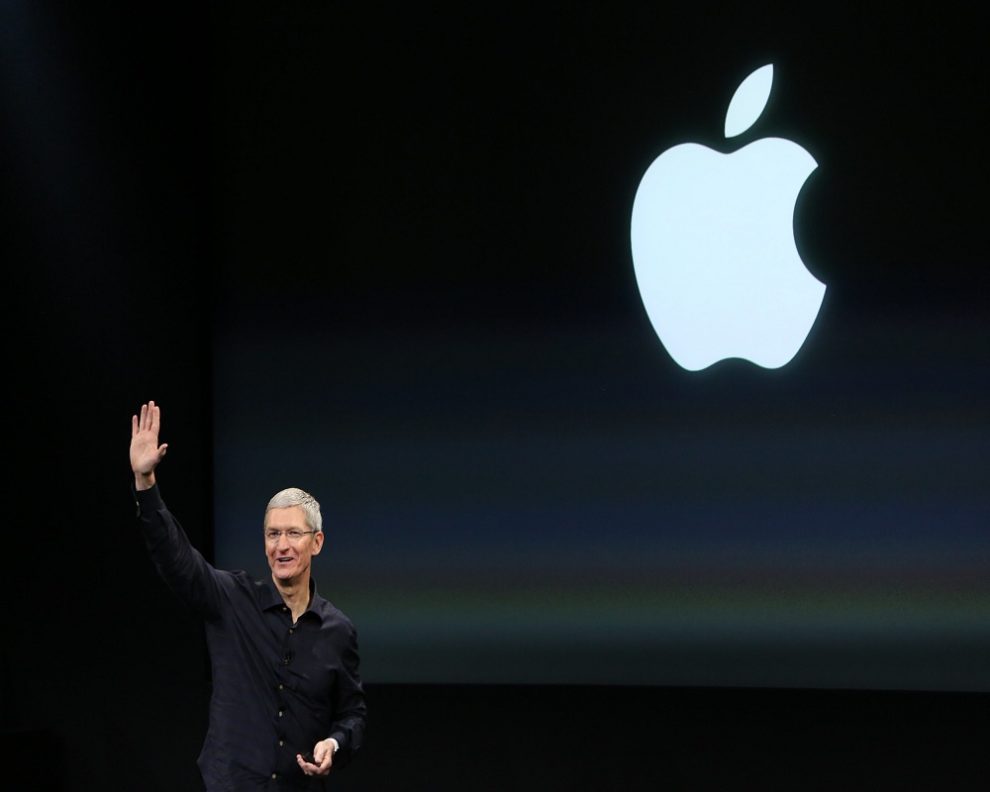 When’s the next event of Apple? What should we expect from Apple’s next event? Normally, from what we have seen in some past years, Apple holds three to four events in a year. A first event is usually a spring event at the end of March, the Apple’s annual WWDC (Worldwide Developers Conference) in June, an event in September that’s usually focused on iPhone and Apple Watch, and sometimes another October event if there are iPads or Macs expected to be launched in the fall.

Summary and the Time of the Apple Events 2019

In this post, we’re keeping track of all of the Apple events that are going to be held this year and what we’re expecting to see at each one, so make sure to check back in regularly.

Apple held its special event on March 25, 2019, at Steve Jobs Theater. At this event, Tim Cook took the stage to announce new Apple TV+ and Apple Arcade. Apple TV+ is Apple’s online streaming service that will feature the new original movies and TV shows from renowned filmmakers in the industry. The service will be rendered exclusive though Apple TV app. Apple said in the event that they will be making movies and shows of every genre to target the audience of all ages. The final release date is not yet confirmed but the official site says that Apple TV+ is “Coming Later This Year”

Another shining element of this event was Apple Arcade. Apple Arcade is a gaming service offered by Apple. Apple has joined hands with some of the world’s best game developers to make exclusive games for Apple users through Apple Arcade. It will provide more than 100 new games and some old popular games. It is a premium subscription gaming service from Apple which can be played on all Apple devices and Apple has ensured that there will be no ads and no in-app purchase. You can also buy this subscription with Apple Family subscription to share with 5 other family members. No official particular day has been announced just like Apple TV+ this will also be coming later this year.

Apple’s annual Worldwide Developer Conference (WWDC) usually takes place in the month of June every year. This is the year it was held on June 3, 2019 at San Hose Convention Center, California. Here, Apple revealed the new software updates for all its Apple products. The new iOS 13, tvOS, watchOS 6, and macOS Catalina, and standalone OS for iPad called iPadOS.

Apple also refreshed its Mac Pro after 2013. With up to 28 cores of power, the high-end Mac Pro is a powerful Mac ever. It will render extraordinary service that Mac users haven’t got before and it is built to suffice the demand of professionals in every field such as Music, Film making, Photography, and many more with its flexibility and utility. A new 6K Retina display called Pro Display XDR was unveiled at the event that will change the viewing experience like never before. Price of the display is still behind the curtains but Apple ensured that it will be way less than other competitors. Here are a few highlights and the features

It has been 11 years since Steve Jobs showed the first iPhone in September 2007, since then we have witnessed that every iPhone launches in Apple’s September event. In 2015, Apple launched its first smartwatch – Apple Watch. Since then it has been a tradition for Apple to launch new iPhone models and new Apple Watch Series in its September event every year.

This year, it is believed that Apple is going to reveal its next-gen iPhone 11 or iPhone XI models in its September event 2019. There are several rumors around the tech world that new iPhone will have a triple camera setup at the back and several new updates in the device.

The official names of the 2019 iPhone models have not been declared by now but what we know is that Apple may introduce three iPhone this year. Some rumors suggest that the names could be iPhone XI, iPhone 11, and iPhone XT (Apple may end up with other names as well). The new three iPhone 11 models are rumored to be the successor of iPhone XS, iPhone XS Max, and iPhone XR. Among the three models, two (iPhone XS/XS Max Successors) will have OLED display and iPhone XR successor will feature LED display.

The iPhone 11 models will feature the all-new triple-lens camera that will allow ultra wide-angle shots. The new iPhone XR 2019 will have a new dual-lens camera. It’s been also said that Apple may use USB-C Type for fast charging.

A13 chip with even faster LTE and Wi-Fi, a new wireless charging, and bigger batteries are also in development, any particular date of the event is not finalized yet but we may expect in the third week of the September.

There are rumors about a new Apple watch series 5 is that; it may feature a new ceramic casting design. Some new health features may also be added in the new device. Some suggest the micro-LED display and solid-state buttons are also expected.

There are also some rumors that Apple has filed patents for the all-new Touch ID. Yes, Apple is bringing back Touch ID to iPhones again but with a more innovative way. Users will be able to unlock their iOS devices by biometric Finger Print Sensor from any part of the screen by the array of pinhole camera under the screen. But Apple may add this feature in iPhone 2021.

So these are the plans that are expected to be held in the next Apple events. We will update you if there are any new announcements from Apple. Keep checking this post regularly.