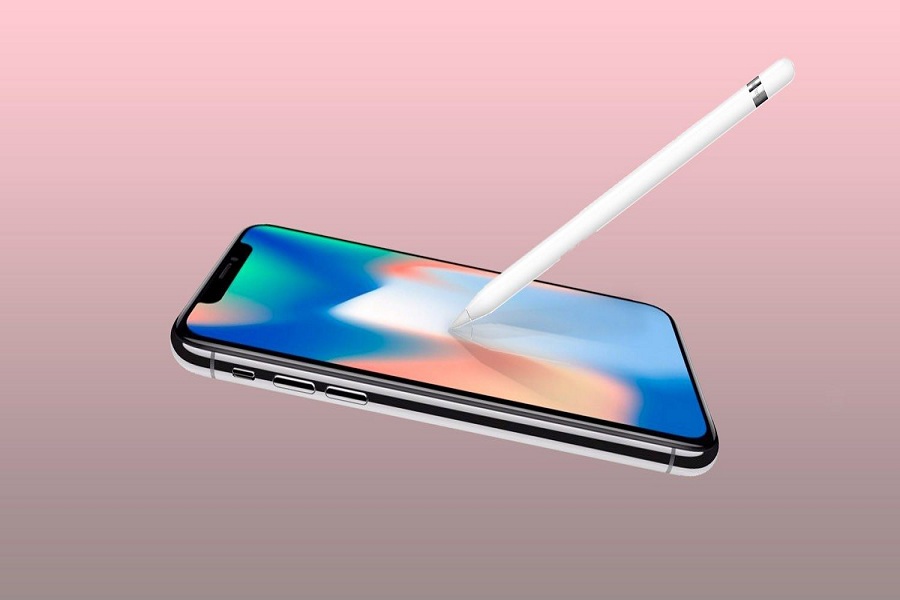 As the buzz is going around about the upcoming iPhone 11 as well as the iPhone 12 model, the recent report claims that iPhone 11could support Apple Pencil. Yes, this is the first time that Apple is adding the feature to use Apple Pencil on the iPhone screen. Maybe we can assume the bigger size of the iPhone XI so that we can use it more productively.

After that, many blogs also claimed that Apple would add Apple Pencil support in iPhone XS and XS Max for the first time, but it didn’t happen. And now the Citi Research predicted that we might see the next iPhone 11 with Apple Pencil. They assumed after getting the report of Apple’s fiscal third-quarter earnings report. According to them, there are many patents about iPhone use with the stylus so we may see the new smaller version of Apple Pencil this year at Apple’s hardware event in September with the Apple iPhone 11 release.

Right now, Apple Pencil 1st generation is compatible with the iPad mini 5, 6th-gen iPad, 1st and 2nd-gen iPad Pro, and 3rd-gen iPad Air. The second-gen Apple Pencil only works with the 11-inch iPad Pro and 3rd-gen 12.9-inch iPad Pro. Well, we are not sure about the exact size and name of the iPhone supported Apple Pencil.  We also assume if the company releases the Apple Pencil support for iPhone 11, I guess we can also get the support of the new Apple Pencil for previous devices as well.

Apple is more than iPhone Company Now
Should I Wait for iPhone SE 2?
Comment