Home » iPhone 11 Price, Features and Release Date: Is it Worth Waiting for iPhone 11? 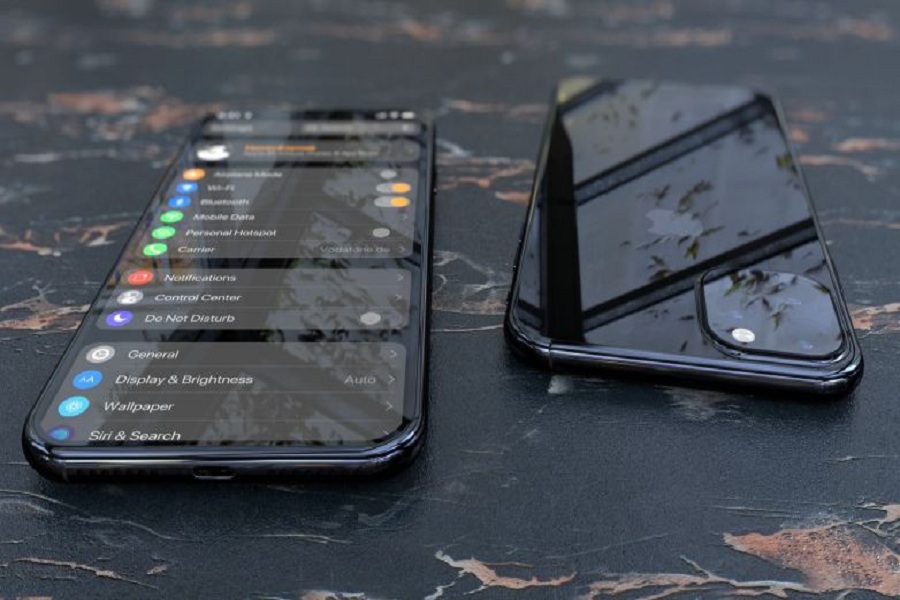 We are just two months away from Apple’s new iPhone model revelation – iPhone 11. If Apple sticks to the routine of its annual events, in September event, the three iPhone 11 models are likely to get launched. We are already familiar with the most speculated features of iPhone 11 that it will have a triple camera setup bump at the back. But the questions is, is it really worth to wait for iPhone 11 or skip it and wait for iPhone 2021 or iPhone 12?

There is more buzz about iPhone 2021 models in the market than iPhone 11 these days. It’s being said that Apple will release its first 5G iPhone model next year and also it will bring back Touch ID with all-new full-screen accessibility to unlock. On the other side, many industry experts are criticizing the design of the iPhone 11. The triple camera setup is highly criticized by Forbes’ Gordon Kelly and he called the next iPhone model as the “Ugly iPhone” and “expensive mistake”

The new radical changes and updates in iOS 13 can’t be ignored. Apple has brought several amazing features with the new software update which is slated to release in fall this year with iPhone 11. iOS 13 public beta is available for testing. Other than that, there is not much excitement about the iPhone 11 as Apple is not bringing major updates to the iPhone 11. So according to many analysts skipping iPhone XI for iPhone 12 is kind of a good deal as iPhone 2021 seems more promising. In 2019, if you are still using old iPhone flagships such as iPhone 5s or older models than you should definitely upgrade this year if you want to get the glimpses iOS 13 as with iOS 13 is not compatible with iPhone 5s and older iPhone models.

Apart from camera upgrade and several minor features, there isn’t any excitement for iPhone 11. Whereas, according to Ming-Chi Kuo and JP Morgan analysts, iPhone 2021 to have 5G support, full-screen Touch ID without removing Face ID(which will allow users to use it from any part of the screen), a notch-less display, and iPhone XR successor may get OLED or at least LED display upgrade.

Some reports have also suggested that Apple may launch a budget-friendly iPhone with Touch ID to cover the mid-range market. Yes, Apple may launch iPhone SE 2 in 2021. So instead of three, Apple may unveil four iPhone models next year. Two among them shall be high-end while the other two shall be low-end with one having a smaller and other having a bigger screen. These rumours are really suggesting that Apple has a massive plan for iPhone 2021 that iPhone 11 this year. But considering the cost, next year’s high-end models will be more expensive as they will have a 5G modem and Face ID & Touch ID.

What’s FaceApp? How To Use it On iOS Devices For #AgeChallenge
Apple TV+: Release Date, Subscription Price and Everything We know so far about Apple’s Streaming Service
Comment