Home » Apple is planning to launch iPhone SE 2 next year 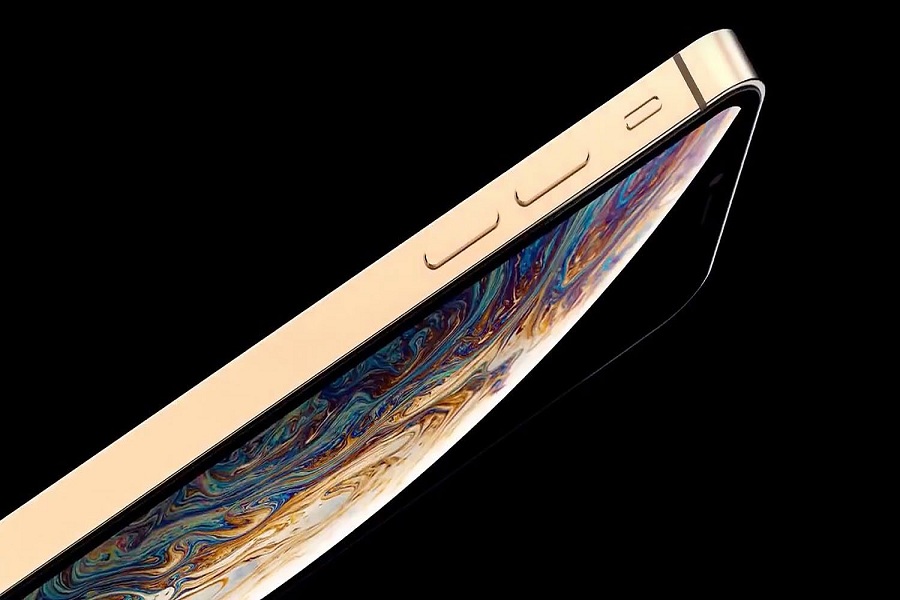 The iPhone SE is a huge hit for Apple and people preferring iPhone in a compact size with all the latest feature want to have such phone and they are expecting iPhone SE 2. Tim Cook realized this in 2016 when they launched iPhone SE with iPhone 5s design and iPhone 6s internals technology. Apple noted that demand for the compact device is surprisingly strong or even more than Apple’s other iPhone models.

Whenever Apple puts out the new stocks of iPhone SE for sale, the inventory goes empty within a little span of time and this clearly shows the need for a new compact device from Apple. And what is a better option than iPhone SE 2?

Apple CEO said in at a conference in 2016 referring iPhone SE that the demand for this device was surprisingly more than they had expected. But it is more surprising for us that even after the huge demand the iPhone SE has never been refreshed with a new line up flagships. Undoubtedly the latest models of the iPhones are fabulous but many users find them bigger and called them “un-pocketable”. The entry-level iPhone model for this year is iPhone XR and talking about its screen size, XR has the same size as iPhone 6 plus.

When Apple refreshed its other iPhone models, it was clear that iPhone SE 2 is not coming in near time. And it was thought that Apple was planning to resurrect its iPhone SE flagship with SE 2. Since 2016, Apple has not come up with a compact sized iPhone for people who love small size in smartphones. And it is really time for Apple to release the new iPhone SE 2.

So the new good news for iPhone SE lover is that Apple may not have forgotten about its one of the most loved line up. Just like iPhone SE was bundled with the internal features of iPhone 6s, it has been expected that iPhone SE 2 may get released next year with the internal machines of iPhone 8. A well-known industry analyst, Ming-Chi Kuo stated that Apple will release its 5G iPhone models in 2021. His reports further stated that among the three models, one will have a 5.4-inch screen size.

iPhone 11 is yet to release in three months in Apple’s September event. So we can expect the latest feature added in the iPhone 11 will also be packed in iPhone SE 2. The iPhone SE 2 may also feature the new Touch ID that will allow users to unlock the device from any part of the screen. It is also being speculated that iPhone SE 2 may get the 4.8-inch edgeless display. Well, these all are still rumors. Apple may announce something indicative at the launch of iPhone 11 in its September launch event.