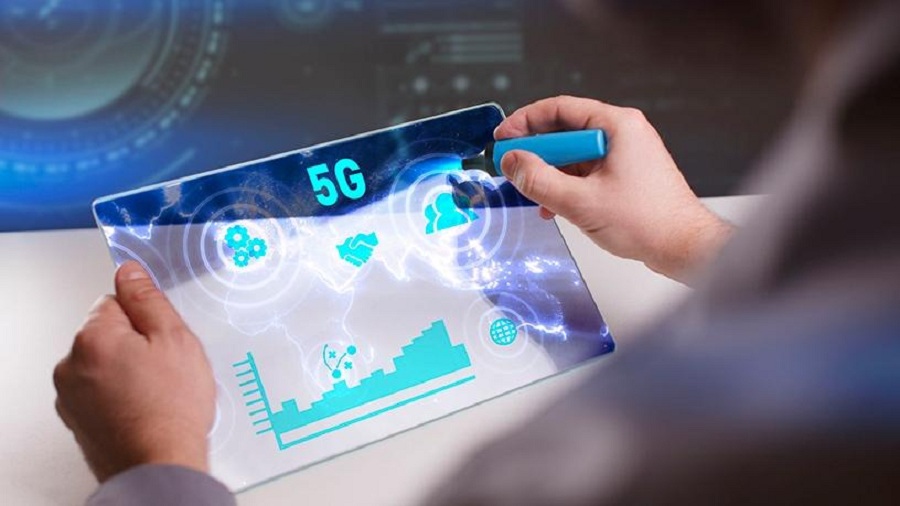 A well-known analyst, Ming-Chi Kuo has predicted that Apple will be surely launching a total of three iPhone models in 2021. Two of them will be 5G iPhones and one will have usual LTE connectivity. If you don’t know Kuo then let us tell you that Kuo is one of the most trusted analysts in the tech industry and his prediction about iPhone Maker Company had proved right before.

According to Kuo’s latest report, Apple will be adding next-gen 5G technology to the iPhone range. He stated that new 2021 iPhone models will include two high-end iPhone models with an OLED display with 5.4-inch and 6.7-inch size and one low-end iPhone with 6.1 inch OLED display will stick to the LTE. From this rumor, we may guess that iPhone XS is getting a little smaller and the iPhone is getting bigger if their successor is planned to be launched with 5G support next year. And one low-end iPhone model could be the successor of XR but with OLED display, so this will be an upgrade from its LCD display.

5G technology is already making its place in the market all across the world, with some Cell Phone makers’ flagships on the sale now and users are getting their hands on the initial benefits of superfast access to the internet. Online streaming services and Cloud-based services are about to take bigger advantage of data speeds with next-gen 5G smartphones. It has also been noted in some cases that mobile data speed of some operator is better than Wi-Fi connections at home. Still, we have to wait about 15 months for Apple’s 2021 5G iPhones, but it is already proved that Apple is late but never let us down as we have seen Apple’s new Look Around feature in Maps is better than Google Maps’ Street View.

There is another reason to wait for Apple’s 2021 iPhone range is that Apple is planning to bring back Touch-ID in 2021. According to the rumors, all-new Touch ID will allow users to unlock their iPhone from any part of the display. In 2019, we may see the launch of new iPhone 11 or whatever name Apple may end up calling it in September event. In total three iPhone models are being planned to launch in 2019 with iOS 13. Apple has already rolled out iOS 13 beta 2 for the developers. If you aren’t a developer and want to install iOS 13 then you can try iOS 13 IPSW or wait till July when Apple is expected to launch iOS 13 public beta.