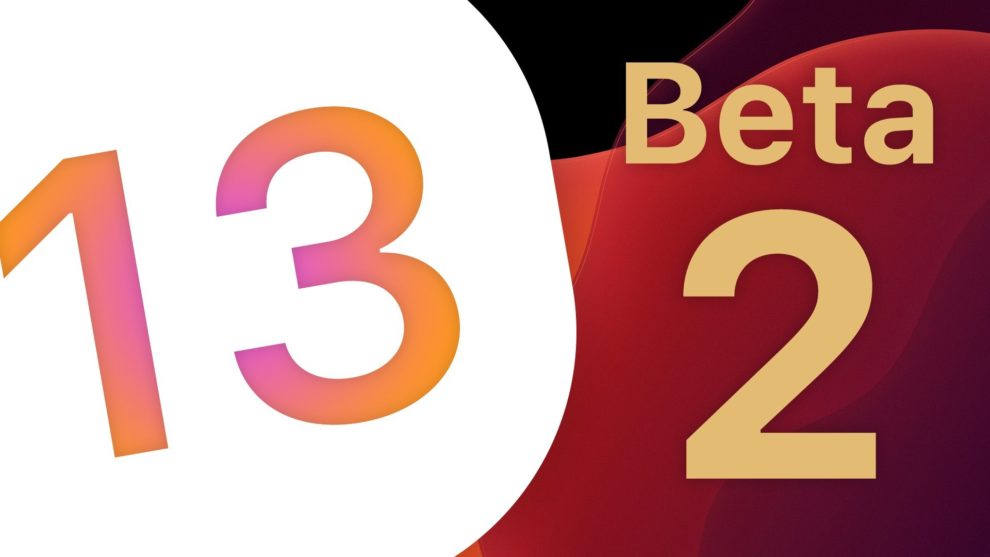 Just like iOS beta 1, beta 2 is also available for registered developers. Developers can download and install iOS beta 2 over the air if they have already installed beta 1 in their device. If you have installed iOS 13 IPSW file to bypass developer account then you won’t get an option to download over-the-air-update to iOS 13 beta 2.