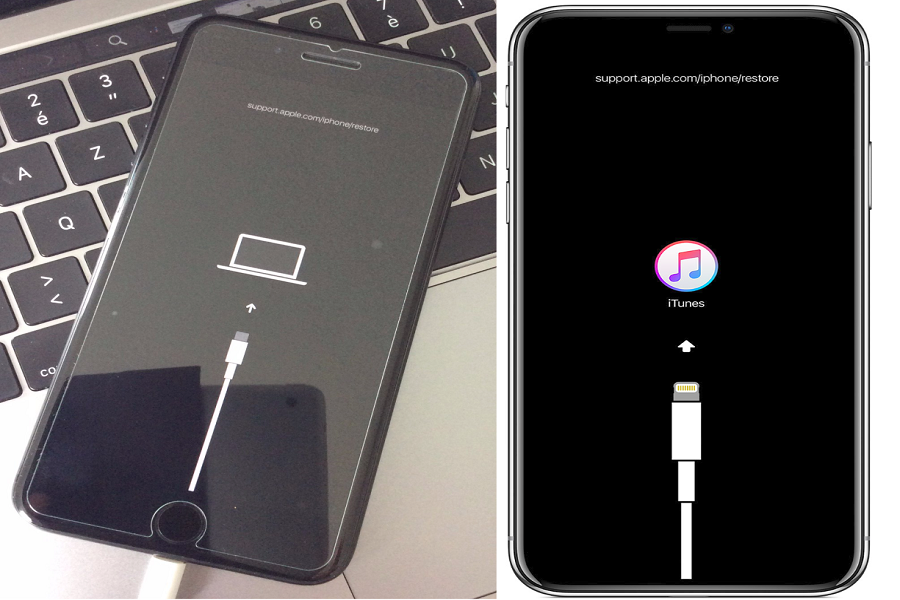 Things are going great for Apple so far. With bringing all the things that its user need. At WWDC Apple unveiled iOS 13, iPad’s own iPadOS, new features for Apple Watch with watchOS 6, Apple’s own Arcade exclusive for gamers, and much more. And we believe the new leaks, Apple is catering an amazing upgrade to the iPhone 11 that is scheduled to release in September this year. (Though there isn’t any official announcement from Apple, but Apple usually launches it iOS devices in September)

According to the latest leaks, Apple may upgrade 4000 mAh in its 2019 iPhone 11. Looking at the battery first, leaks say that the iPhone 11 Max will have “the biggest battery ever on an iPhone” with approximately 4,000 mAh. This is a massive upgrade from the 3174 mAh battery in the iPhone XS Max. When you pay price for a high-end device then you would expect it to last longer. Currently, Apple’s iPhone XR is the longest lasting smartphone. Ironically, Max costs almost twice than XR. So Apple is trying bundle up new iPhone 11 with heavy battery upgrade.

There are some rumors which suggest that the iPhone 11 will have a 3110mAh battery, still which would be around 5.7% larger battery than iPhone XR’s 2942mAh. Whatever the case may be, but have finger crossed for larger battery for Apple’s iPhone 11 Max or iPhone 11R (or whatever Apple end up calling it) But for one thing we are sure that Apple will definitely put a bigger battery than its predecessor iPhone models in iPhone 11 models, There is also a rumor that Apple would ship fast charging plug with iPhone 11, right now users have to pay extra $29 for it. So these are the clear indication that Apple is bringing a bigger upgrade in iPhone 11.

Talking about other upgrades in Apple’s iPhone 11 then it’s already being said that iPhone 11 would have a triple rear camera. It is said to be one the bravest move of Apple. For future iPhone Apple has filed patent for all-new Touch ID feature. According to the patent, Apple would place an array of camera beneath the display so users can unlock the device by pressing on any part of the screen. But we could not expect this feature to be added in iPhone 11 but we may expect it in Apple’s 2021 iPhone models. This could be one reason to wait for iPhone 2021 models than iPhone 11.

After all, these all are speculations and history says that most of the rumors about Apple products are somehow proved right at the launch. So we are hoping that Apple would fix a battery inside iPhone 11. The new iPhone will run on iOS 13 and will have OLED display. So these deadly combo is really excited for all the Apple fans out there.