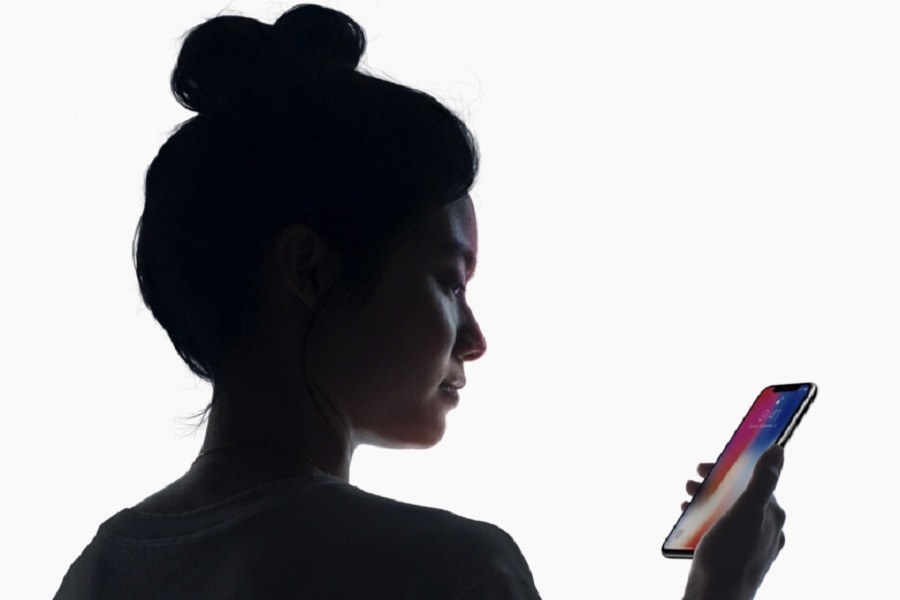 Apple has just launched its iOS 13 public beta and collecting so many positive reviews from it and within two months Apple is going to launch its iPhone 11 in September. There are several design concept speculations suggesting iPhone 11 will have a triple camera setup at the back and a bigger battery and much more but recent Chinese media reports suggest that Apple is planning to launch a budget iPhone model with under-display Touch ID without Face ID.

On the 10th anniversary of iPhone Apple launched iPhone X with Face ID and we thought Apple is done with Touch ID now. But then according to a patent filed by Apple, it was rumored that Apple is planning to bring an all-new Touch ID to the iPhone 2021. New iPhone models will not have a main button just like iPhone and older models but an array of pinhole cameras will be placed underneath the display and user will be allowed to unlock the device from any part of the display. Competitors like Vivo, Oppo, and Huawei have already launched this feature in their new flagships.

This move has been made to cut the cost of the iPhone and provide the new model at the low cost. Chinese reports state that more than 85% of the smartphone market belongs to device priced under 4,000 yuan ($580). Apple tried to cover that market with iPhone SE at $399 and eventually it succeeded too but the iPhone maker’s delay in upgrading the flagship chain with iPhone SE 2 lead the users to other latest smartphones. Now Apple wants to cover that market again and the planning to launch an exclusive iPhone dropping Face ID for the Chinese market is to save costs and offer a budget-friendly iPhone to get Chinese market share. In the last few years, local smartphone makers such as Huawei, Oppo, and Vivo have maintained their position strong by providing smartphones with latest revolutionary features and at lower price have affected Apple in the Chinese market.

This is not the first when Apple is making special accommodations for the Chinese market. Apple sells iPhone XS and XR models with the physical dual-SIM card while the rest of the world can only use the combination of one physical SIM and eSIM as dual SIM. So it still becomes the question of doubt whether Apple will limit this new iPhone within the Chinese territory or the rest of the world will also get the hands-on it.

Apple removed Touch ID since keeping it with Face ID would have increased the cost of the iPhone. But an iPhone with only Touch ID with budgeted price seems a good deal from Apple. But it would also be weird to limit this iPhone to China only. Such a huge investment in the resources and productions would lead Apple to launch the device in other regions as well.