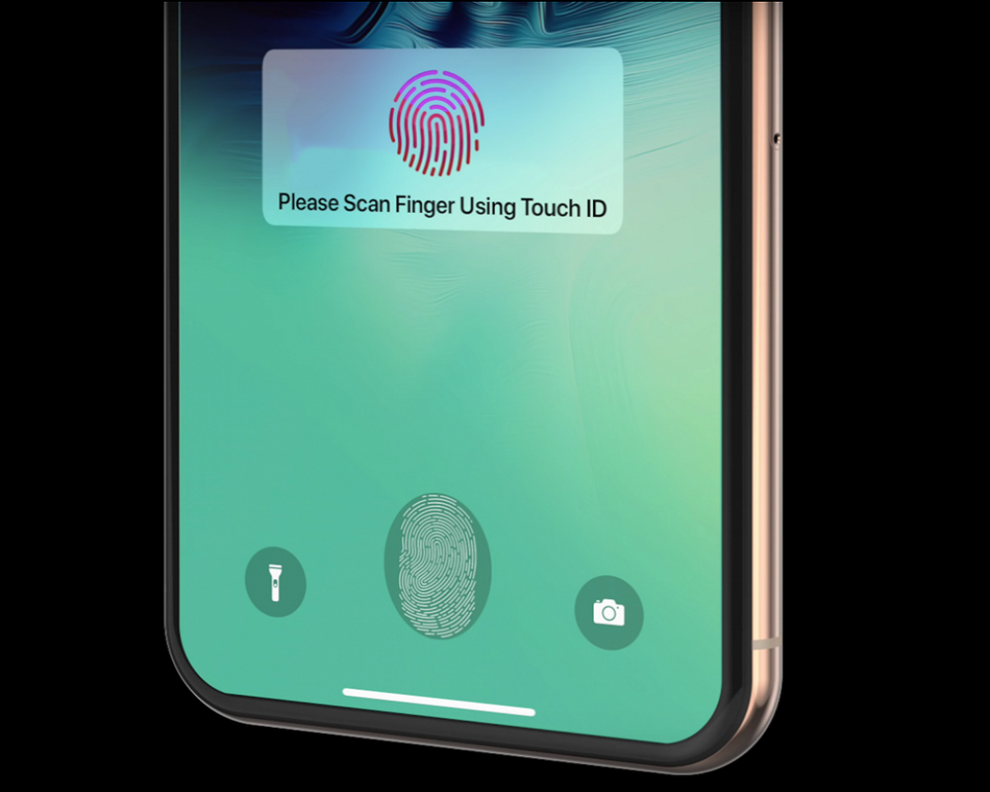 According to the post of Patently Apple, Apple has patented its amazing plans to bring back the Touch ID lock to the new iPhone upgrades. And from what we have heard, it would work like no other iPhones have worked before.

With the launch of iPhone X in 2017, Apple did get rid of its Finger Print Touch ID from the iPhone and brought the all-new Face ID. Now Apple is planning to bring it back. Taking inspiration from some Android rivals, Apple has hinted how it will place the Touch ID into the display of next-gen iPhone models by installing an array of pinhole cameras beneath the screen to capture and sense the biometric data. Apple’s patent also shows the touch area that fills the screen allowing people to place a finger anywhere on the screen to unlock their iPhone. This is something very major breakthrough and an innovative feature that would we see in the smartphone now.

In Addition to that, this tech is still in process and going to be major since Apple has attached some images of prototypes. Apple has filed about four patent related to in-display Touch ID since the month of December which also includes fingerprints of the users won’t only be scanned and mapped but it could be 3D modeled.

The fans of Face ID should not afraid since this all-new Touch ID won’t replace the Face ID from the iPhones. Users will have both as alternative unlock methods as well as Z plus type super security by combining both in hypersensitive conditions. Yet, there is not an official announcement from the Apple but all these rumors can be true since Apple has never hassled in introducing expected features in its every flagship.

What do you guys think about this plan of Apple by bringing back the Touch ID sensor in the iPhone again? There speculations that this feature would not be available in the 2019 iPhone models (Since any name of has not been revealed yet). It could be iPhone X1, iPhone 11, or iPhone XT, from what we heard in the air. We may expect any big announcement from Apple in Worldwide Developers Conference on June 3 to 7.