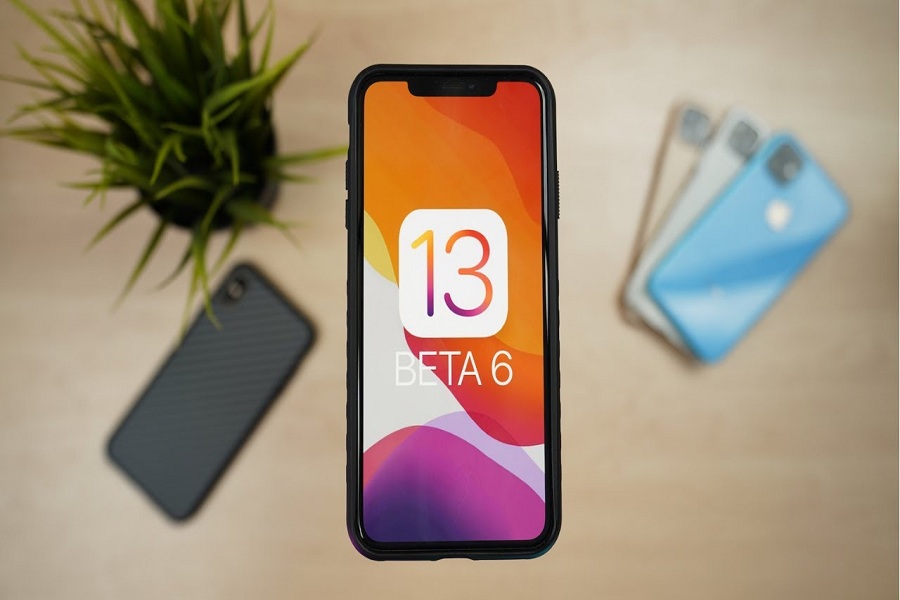 Last week Apple rolled out iOS 13 Developer Beta 5 and yesterday Apple silently released the iOS 13 public beta 6 and iPadOS 13. And in the new beta update, we get to see some new features that Apple has planned to introduce with iOS 13. Usually, a new update brings minor changes, new features, stability, issues & bugs fixed, and improved performance. But with this beta update of iOS 13, Apple has introduced some features that weren’t expected or Apple never talked about them.

Since the first beta of iOS 13 released on June 3rd, 2019, a lot of changes and stability has come in iOS 13 beta versions. Though betas are always full of bugs and cause issues in the performance of the phone it also shows mostly what is coming with the new updates in the final release of the software. So, we are digging out the latest iOS 13 beta 6 and iPadOS 13 beta 6 to find out what’s new in it. Here’s everything new that has happened with Apple’s iOS 13 and iPadOS 13 developer beta 6.

Yesterday, Apple came up with the sixth developer beta for iOS 13 and iPadOS 13. From what we have found, there are some few features and unsaid tweaks to the overall OS and some usual issues and bugs fixes. Here are some of the major changes which have come with the new beta version.

Volume HUI – With iOS 13 bets 5, Apple introduces 34 points of volume in volume toggle but now it has gone back to 16 points

Hidden Links – With the new 3D Touch feature, users will be able to disable link previews.

Network icon – The Beta 5 has network icons (LTE or 5GE) were a little bigger but now it has also returned to its original size.

Folders – The slight change has been made to folders with the latest beta. It has become a little transparent and matches the wallpaper.

Three Finger Gesture Controls – Apple has finally brought the three-finger gesture control to iPhone which was initially planned for iPad with iPadOS. Now, if you tap on the screen with the text you will get control for copy, paste, undo, redo.

Background Location warning – Users will get a warning when any app uses location tracking in the background.

Bluetooth Device warning – With the new update, when you open any app and if it can use your Bluetooth then you will get warning popup.

Splash Screens – New features have been added to the Photos app and Apple Arcade. When you open them, you will see a splash screen showing everything that is new with the recent updates.