Home » Is Apple Launching a Cheaper iPhone Model Next Year? 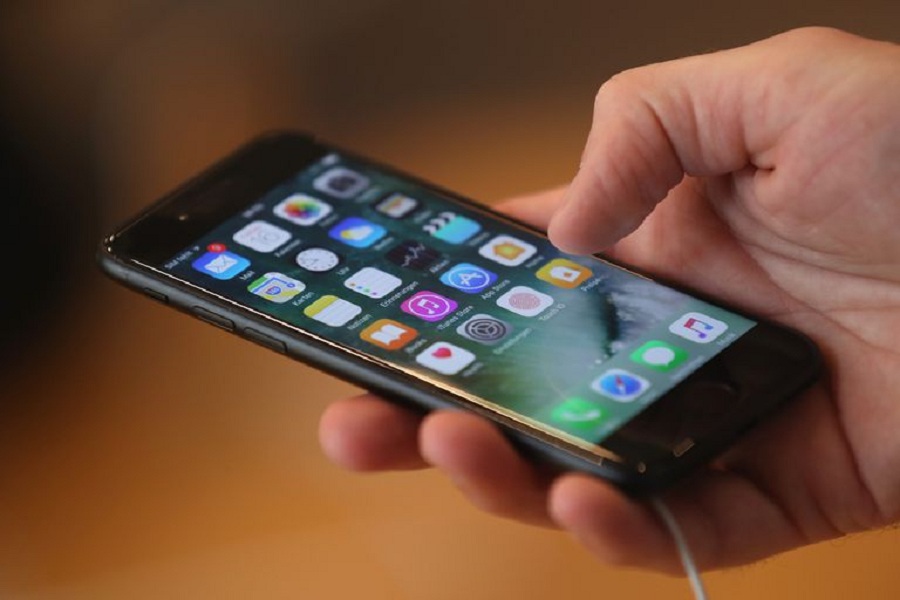 Apple’s 2019 iPhone 11 is 2 months away from getting unveiled at Apple’s September event. There are a lot of speculations regarding Apple 2019 iPhone models such as triple camera setup, iOS 13, camera upgrade and many more. But iPhone 2021 or iPhone 12 models are making a buzz in the industry more than iPhone 2019. According to some reports, Apple may launch a cheaper iPhone model next year.

We have updated with you the predictions of some well-known market analysts whose predictions had proved accurate in the last few years. Ming-Chi Kuo, in a report, suggested that Apple will launch the new 5G iPhone in 2021 in three models. In a recent report by JP Morgan analysts, they stated that Apple may launch four iPhone models in 2021. Among them, three models will have 5G supports and one will stick with 4G LTE.

Most of the predictions from these both reports were the same. According to Kuo’s report, two of the three iPhone models will have 5G support and one will rely on 4G and JP Morgan’s report is suggesting the same. These industry analysts have claimed that one low-end iPhone model will be launched in 2021. It is still unknown that which iPhone flagship is being updated in the cheaper iPhone model next year. Other experts have also suggested that Apple may launch the successor of either iPhone XR or iPhone SE.

There are already speculations that Apple is downgrading the size of its future iPhone models, to cover the market of people who prefer smaller size in iPhone and that too at a budget-friendly price. Apple may launch new iPhone in 2021 with the size of iPhone 8 (4.7-inch) if we are getting iPhone SE 2. If it is iPhone XR successor then it will be sized at 6.1-inch. The only difference could be in size, all other features to be included in the next cheap iPhone model are the same.

Apple’s next cheaper iPhone models will include LED display instead of OLED and it will rely on 4G LTE. Instead of Apple’s Face ID, this iPhone could get Touch ID (which is a cheaper alternative to Face ID) to reduce cost. It is still unsure whether Apple will bring back Home Button to use Touch ID or introduce new Touch ID that will allow users to unlock their device from any part of the screen. With iPhone SE, Apple had covered the market of budget-friendly smartphones with $399 price. Now again Apple wants to fill the same void which is right now dominant by Oppo, Vivo, Huawei, and OnePlus.

We are still 14 months away from Apple’s next budget-friendly iPhone model but it is worth the wait until we can get the glimpses of iPhone 11 this year. There is no strong evidence to support these claims from various market analysts but the accuracy of their previous reports makes us believe their latest predictions. A Chinese news report stated that Apple will be launching an iPhone with UD Touch ID for the Chinese market at a low price. These reports are suggesting that Apple is definitely launching new budget-friendly iPhone model next year.