Home » Is Apple Adding Some New Features in iPhone 12 Next Year? 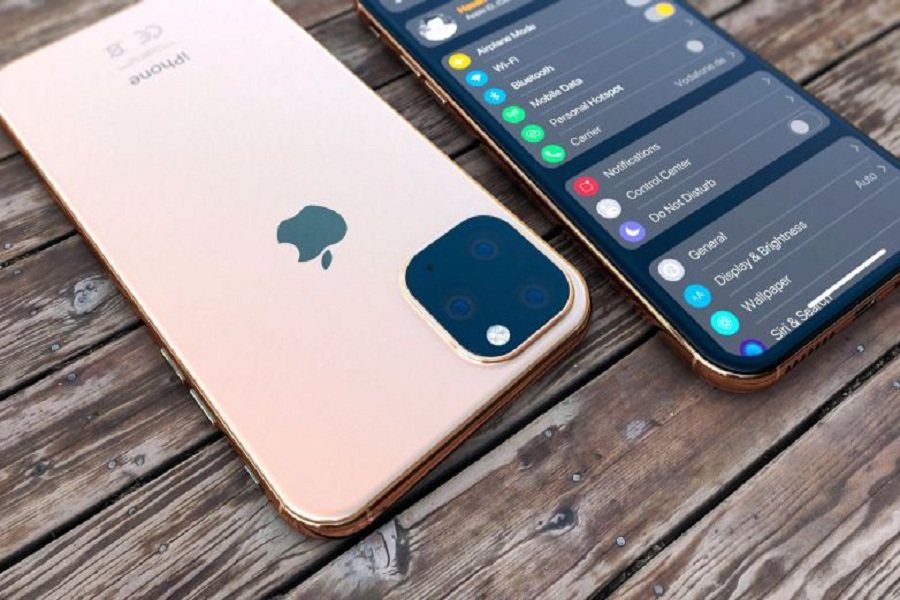 Since many leaks are claiming that the Apple iPhone 2019 design is worst, people more excited about the next iPhone 2021 model. Well, most of the leakers are claiming the new the next iPhone would be iPhone 12 and some are saying the Apple is planning to release the iPhone SE 2 next year as the model considered the most successful till now. Still, we are here with some leaked features of iPhone 12.

We all know that Apple is making its every next model very stylish and enchanting, but features also considered a major thing while buying a new iPhone. Talking about new features of Apple iPhone 12, most of the leaks are claiming that we have already seen most of the features of iPhone 2021 on current devices.

Let’s start most rumored feature of iPhone 5G model, we are talking about 5G network on next iPhone. The well-known analyst, Ming-Chi Kuo predicted that there would be three iPhone models 2021, two with 5G supports and one with normal LTE connectivity. Well, it’s great to hear that Apple is planning to launch its 5G device as many cognoscenti are excited about the feature. But the worst scene is they are launching the iPhone 5G variant next year. Means, you will have to wait for a year to get Apple’s 5G model in 2021. Meanwhile, there are a couple of 5G devices are already launched and many devices are going to land in the second quarter of 2019 as Samsung, Oppo, OnePlus and more are releasing its 5G variant in the market.

In order to add better depth effects to portraits for calculating distance, there will be the Time-of-Flight cameras on iPhone 2021 models that many  I geeks are predicting. But we may also see this feature of next Samsung or OnePlus models this year. Another rumor roaming everywhere that there will be the iPhone XR 2 with OLED screens which means one step ahead from the current iPhone XR’s LCD.

We know that Apple’s iPhones are too expensive and many people still can’t afford to buy the iPhone. So, Apple is playing to launch the budget-friendly iPhone next year by targeting the Chinese market. Well, we have seen all the features of iPhones in the current Android device with affordable price. So, let see what Apple will add new on iPhone 2021 and what will be the price of iPhone 12.

As for now, we have all these disappointing features of the next iPhone 2021 model. If you come around any anything about the next iPhone, don’t hesitate to share with us in comments.

Is Apple Launching a Cheaper iPhone Model Next Year?
iPhone 12 (iPhone 2021): Rumors, release date, price, features, and everything we know so far
Comment