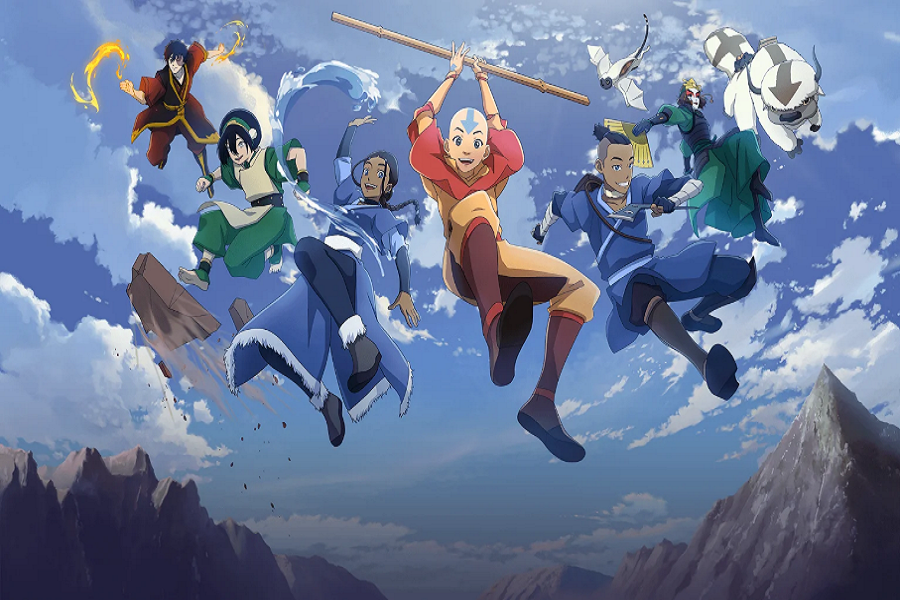 Avatar Generations is the new free-to-play RPG game that relives Aang’s story and journey and his friends’ story and journey. They go and explore the Four Nations in the squad. Players can also collect and upgrade their looks and abilities to help during the fight. Even battles are awe-inspiring and show the best camera angles that give excellent action in the fight and game.

Avatar Generations have recently started the pre-registration for iOS and Android.

How to pre-registration for Avatar Generations iOS

Once you have pre-registered for Avatar Generations iOS version, you will get an email when the Avatar Generations beta version is available to test for iPhone users. At the 1000 pre-registration, players will be rewarded the 5-star Avatar Aang, in-game currency, and a Support Item Appa.

How To Fix “Chat GPT Not Working on iPhone” In 2023
How to Download Orion Stars VIP On iOS 2023?
Comment