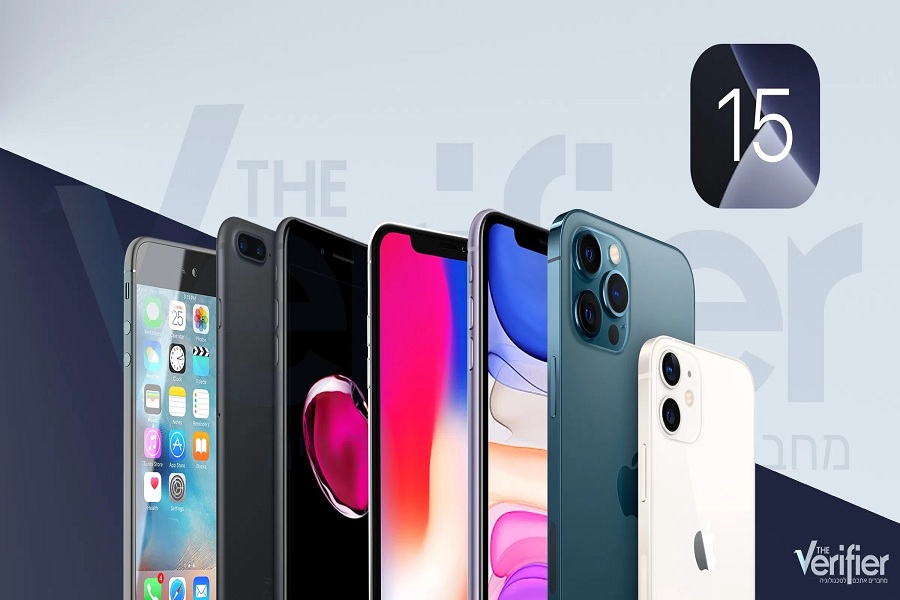 Apple’s latest iOS 14 is a real gem for iPhone users as it allows creating a dream like iPhone home screen design. The tech giant completely changed the way of the iOS eco-system. And now, igeeks are excited about the next iOS 15 update.

While most of the users are excited about the upcoming iOS 15 feature, some older iPhone users are wondering whether their device would support iOS 15 or not.

Without further ado, let’s check out this list of iOS 15 supported devices:

According to The Verifier, these above devices would be compatible with iOS 15 update.

We have not heard much about any feature of iOS 15, but many reports are claiming that Apple is adding the support of search giant’s gaming platform ‘Google Stadia’ to iOS 15. We won’t get the new app to use this service on iPhone, but we will use it in the web browser.

Also, Microsoft is working on the new xCloud streaming service for iOS users, which will be compatible with the Apple browser. Nvidia and GeForce Now are now already available for iOS test.

Which device do you have? Which feature do you want to see on the next iOS 15? If you have anything to say about the upcoming iOS 15, please do share with us in the comment box.

iPhone 12 Crashing Randomly: How To Fix It
How To Save Battery On iPhone 12 Series
Comment