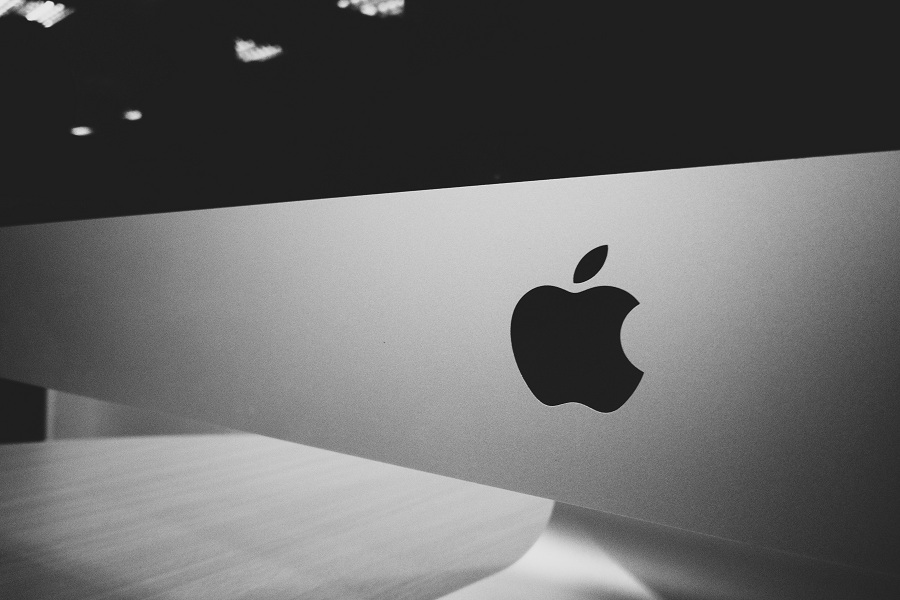 The smartphone industry completely changed when Steve Jobs launched the iPhone in 2007. The new phone from Apple almost killed every other smartphone maker who didn’t change themselves according to the business environment. Nokia, Microsoft, Blackberry, and Motorola were some of the biggest mobile phone brands at that time that now exist on a small scale. Only Google came up with the new mobile OS Android which was a huge competition to Blackberry and now iPhone. Samsung, Vivo, Huawei, OnePlus, and others are singing the success song only because of Android. But still, new iPhones that release each year are way more ahead than other Android smartphones.
The rumors from the solid resources claim that Apple is planning to launch various new products that would change the industry forever. Among all these products, some are new and some are updates to the current devices in the market.
If reports from well-known industry analyst Ming-Chi Kuo to be believed then, Apple is planning to launch a budget-friendly iPhone in the first quarter of 2021. Yes, we may be getting iPhone SE 2 in March next year. But his report also suggests that the “iPhone SE 2” will not be the identical successor of iPhone SE as that phone was popular because of its smaller size packed with the latest tech features and many of the customers are still waiting for a smaller size iPhone. But it is being said that this new cheaper iPhone would grab the identical body of iPhone 8 and some latest internal feature (maybe A13 chip). So it is possible that this device may not be called as iPhone SE 2. Apple may come up with iPhone XE or some new other names.
Another device in the lineup is the iPhone 12. Kuo’s report from July suggests that Apple’s iPhone 2021 or say iPhone 12 will be the first 5G iPhones. Apple hasn’t brought much innovation to the iPhones since iPhone X so speculation in the market says that iPhone 12 will be the most innovated and promising device in the flagship. Aside from 5G connectivity, new Touch ID that will allow users to unlock the device from any part of the screen, bilateral charging, new 3D camera for AR apps, and some other new things are also the highlights of the new iPhone 12. The development of the iPhone 2021 has already been begun for a few months and we can see some unexpected features in iPhone 12.
Apple AR Glasses are also expected next year. The first-gen model of the Apple lenses could be revealed at its March event with iPhone SE 2 or iPhone XE. Apple AR Glasses will feature holographic display packed inside the spec lenses and it will be able to sync with the iPhone. So, users could access texts, maps, emails, some third-party apps, and some games from Apple Arcade with the augmented reality experience. For this, Apple may need to come up with more AR apps for iOS as well as for AR glasses. Some reports also claim that just like Apple TV and Apple Watch, Apple AR Glasses may get its standalone App Store.
These things proved that Apple is not just an iPhone company anymore. Apple has lots of new devices and products in its sleeves. Services like Apple TV+, Apple Arcade, and other accessory products are benefitting the company as shown in its results of the last quarter. So, the year 2021 will be a blessing for Apple lovers as Apple never lets its users down when it comes to innovation and service.
TagsAR Glasses iPhone 12 iPhone SE 2

Apple’s Next iOS 14 Release Date, Features, Compatibility & Rumours
Why You Should Switch to Dark Mode on Your iPhone immediately
Comment