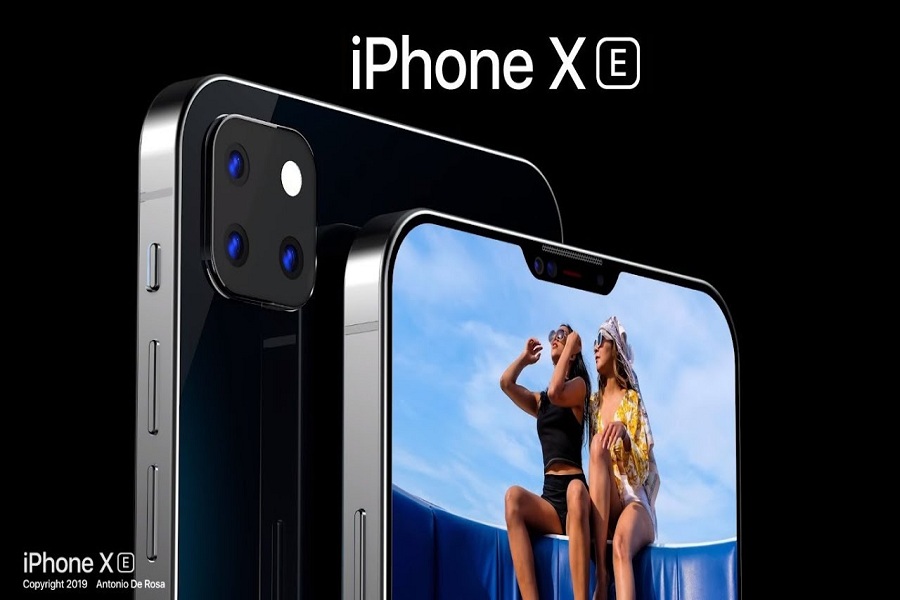 Apple produces some of the most premium phones and they are among the most expensive phones in the market. With a recent statement from Apple, it was confirmed that Apple is making enough profit with their services and accessory along with the iPhone. And that’s why Apple is not attempting to make a mid-range iPhone like iPhone SE 2 or similar to iPhone 5C. If customers want a cheaper iPhone then they have no other option than buying a year-old model or one before that.
Many of the customers and iPhone SE fans are waiting for Apple to launch an iPhone with a smaller screen and at a discounted price. If Apple does the same formula of taking last year’s iPhone’s design, making it smaller, and add some new features so it won’t become obsolete shortly. The latest cheapest currently available in the market is iPhone XR and some may say iPhone XR makes the SE obsolete but with six inches of screen size and starting price of $749, Apple may add a new iPhone lineup that would be enough to cover the mid-range smartphone market.
So most of the rumors are suggesting that Apple may ditch the flagship SE and instead of launching iPhone SE 2 it will come up with iPhone XE which will be identically similar with what SE successor would be like but the name is expected to change. Here, we have imagined what Apple’s iPhone SE/iPhone XE may offer us in design and features if it will release in 2021 or 2021.

The iPhone SE cost $399 at the time of the launch but it lacked some prominent features that were available with similar range Android phones. This time, Apple may not go down for that price but we expect the possible price of the iPhone SE 2 or iPhone XE could be $549. For some people this price may not sound “mid-range” but still it is $200 less than iPhone XR.

If Apple makes a mid-range iPhone then it should be powered with the chip that can support iOS 13, 14, and later software updates with upgraded RAM, CPU, GPU, and the Neural Engine. All new A13E will be shipped with iPhone 11 models and it may add extra cost to the iPhone. So it is possible that Apple may rely on A12 if iPhone SE 2 is happening in 2021.

The iPhone SE has a 4-inch screen and if Apple decides to introduce an iPhone with budget-friendly price then Apple definitely won’t downsize the screen to that extent of 4-inch but it may have 5 inches or 5.5-inch. To reduce the cost Apple may rely on an LCD. iPhone XR which has LCD display, its successor is expected to come with LED display this year. So to set the pricing effectively Apple will add an LCD display instead of LED.

Earlier it was rumored that iPhone SE 2 would have body design of iPhone 8 but a little smaller screen the internal powers of iPhone 7 with some minor changes. But we think Apple may opt for a plastic body. Well, from what we have seen in iPhone 5C plastic iPhones are not that attractive and don’t look premium. iPhone SE has design metal body, extracted from iPhone 5s so it would be unfair if Apple comes with plastic body. The thickness of the phone is manageable.
Other than these main features, this mid-range iPhone may have 12Mp camera at back and 5 or 8 MP at the front. Talking about software then it will be having the latest iOS update from Apple in that particular year. However, all these details are speculations and totally depend on the rumors and reports available in the market.

How to Download and Install iOS 13.1 Public Beta On iPhone
Apple Fixed an Important Bug in iOS With the New Update
Comment