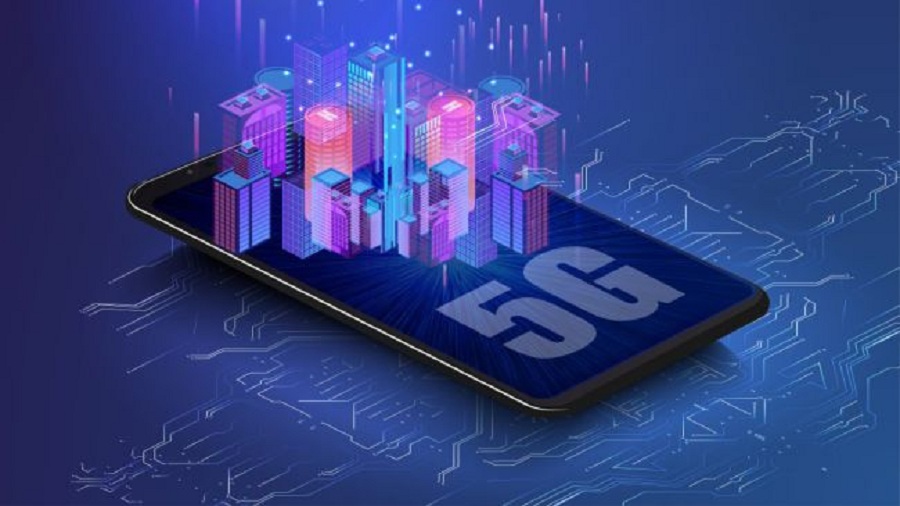 Yes, according to reports of Ming-Chi Kuo and JP Morgan, and Apple’s $1 Billion deal with Intel, it has been mostly confirmed that Apple is launching 5G iPhone in 2021. It’s not that all iPhones launching in 2021 are going to have 5G supports but one iPhone 2021 model will rely on 4G LTE modem and LRD screen. SO, what is the fate of iPhone SE 2? Will Apple’s successful flagship iPhone SE come with 5G support?

Well, it is not yet confirmed that if Apple is launching iPhone SE 2 next year or in 2021 but one thing is sure that Apple will not let down the users who are desperately waiting for one of their favorite flagship iPhone SE’s successor. There is a buzz in the market that Apple will downsize one of its iPhone models in 2021 and news was circulating that that will be an iPhone SE 2. But later it was confirmed by Kuo’s report that the downsized iPhone model will have 5.5-inch display size, so it was clearly mean that either Apple is decreasing the size of iPhone X or iPhone XS but not launching iPhone SE 2.

According to recent reports in a well-known Chinese newspaper, it was reported that Apple will be launching an iPhone with Touch ID for China Only. Apple replaced Touch ID with Face ID as keeping both were raising the cost of the iPhone. And as we know Apple has not a single new iPhone model to cover the mid-range smartphone market which is being dominated by Oppo, Vivo, OnePlus, and Huawei. So, from this news, it was assumed that Apple may launch iPhone SE 2 fill that void in the market. But it is still unclear whether Apple will any iPhone limited China or not.

iPhone SE was launched in 2016 when Apple’s iPhone 6 and 6S were ruling the market already but customers were missing small screen iPhone. So, Apple decided to launch iPhone SE which had iPhone 5S’ external design (with a 4-inch screen) and packed it with iPhone 6S’ internal power. This move of Apple was much appreciated by Apple fans and even now whenever a new inventory of iPhone SE is put out, it just takes several minutes to go “sold out”. So, it is sure that Apple won’t let die this flagship with only one model.

One thing about we are sure is that Apple will definitely launch iPhone SE 2 in 2021 or 2021. Its recent deal with Qualcomm to supply 5G modem and now Intel to manufacture its own 5G modem has made us believe that iPhone SE 2 will get 5G support as well. 5G connectivity is already being tested by many operators and there are already phones in the market from Huawei, OnePlus, and Samsung which have 5G modem. Apple is late but always superior in delivering the best. Just like 4G LTE took the market by storm, 5G will go like boom as well so, Apple will not lag behind and it may add 5G modem in its all iPhones.

Well, these things are still far away but Apple’s iPhone 11 is set to launch in September in Apple’s iPhone launching Event (traditionally). iOS 13 will also be available in the fall later this year.

Will Apple iPhone 11 Sales Increase in the Second Half of 2019? The Big Question
Apple’s $1 Billion Deal With Intel To Build Better 5G iPhones
Comment