Home » iPhone 11 Launch Event: Apple Arcade will be available from September 19 for $4.99 with a One-Month Free Trial 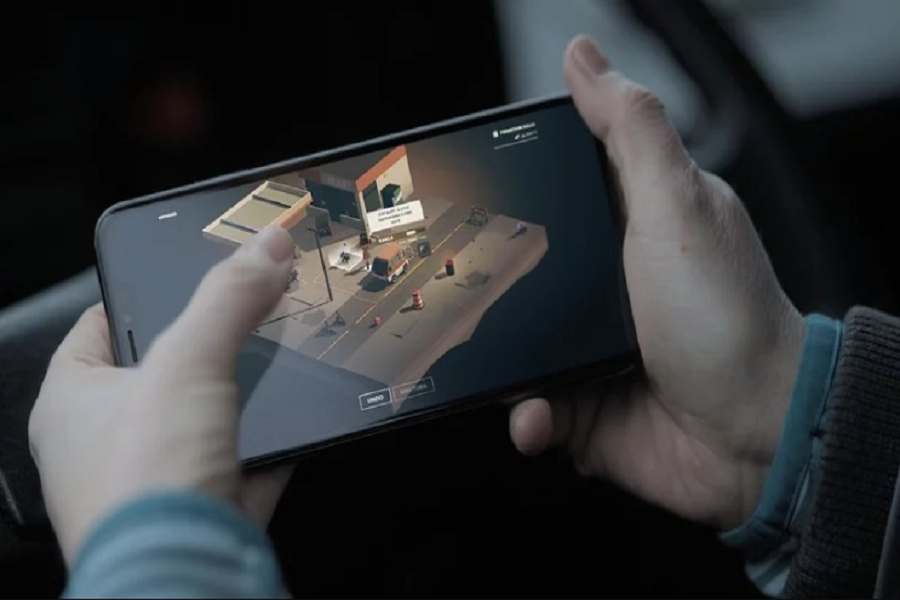 At Apple’s Special Event that was held on September 10 witnessed the release date and price of Apple’s first-ever video game service – Apple Arcade. Apple Arcade is scheduled to launch on September 19 along with iOS 13. Apple Arcade will support iPhones with iOS 13 and other devices including iPad, Apple TV, and Mac with latest software updates.  On iOS, the user will see an option of Apple Arcade in the App Store and more than 100 exclusive games will be available for the users with the subscription.
The monthly subscription of Apple Arcade is priced at $4.99. Just like Apple Music, users can share this subscription with Apple’s “Family Sharing” options up to six members in the family. Users can also try a one-month free trial.
So if a user wants to enjoy Apple’s video game service then they need to have iOS 13 installed on their device will be available for all the compatible device from September 19. Apple said there will be more than 100 games initially and more games will be added every month.
Apple also revealed some of the games from Apple Arcade library that include Froggger in Toy Town from Konami, Anna Purina’s Sayonara Wildhearts, and Capcom’s Shinsekai: Into the Depths

The release dates of Apple Arcade:

“We are so excited to launch Apple Arcade on the App Store. A curated selection of over 100 new and exclusive games from many of the most innovative game developers in the world is the perfect complement to the App Store’s existing massive catalog of games,” said Phil Schiller, Apple’s senior vice president of Worldwide Marketing. “We think customers of all ages are going to be delighted that a single subscription gives the whole family unlimited access to the full catalog of amazing Apple Arcade games, all without any ads or additional purchases, while knowing every game must meet Apple’s high privacy standards.”
TagsApple Arcade

Apple’s Streaming Service Apple TV+ Announced to be launched on November 1 at iPhone 11 Launch Event and price revealed
Apple’s iPhone 11 Event: How to Stream Live and What to Expect from Apple
Comment