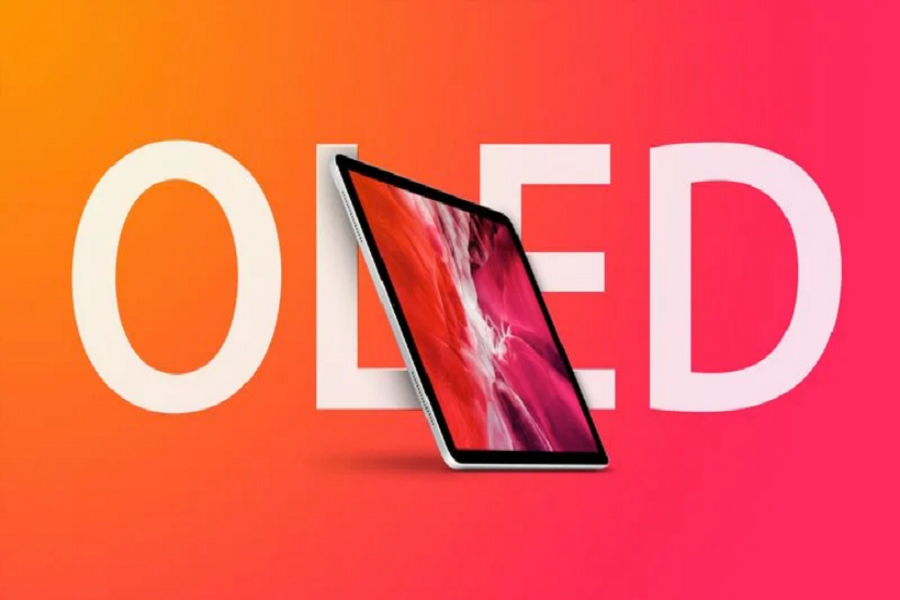 While everyone was waiting for the confirmed news about the next iPad Air with OLED, the sudden news took the storm as Apple analyst Kuo noted that Apple has ditched its plans to release an updated iPad Air with an OLED display.

According to Apple analyst Ming-Chi Kuo, OLED displays are costing too much while not offering good quality. He noted that the cost is high, but the performance is not that good as they expected.

In March, Kuo was the first leaker who started rumors that Apple is planning to prepare iPad Air with OLED display for 2022. He stated that the 11-inch iPad Pro would get a mini-LED display next year. Kuo also said that the company has canceled OLED ‌iPad Air‌ is that it may have been detrimental to the sales of the forthcoming 11-inch ‌iPad Pro‌ with a mini-LED display.

Hence, we may see the next iPad Air with the LCD display. However, Apple is working and testing new display technologies for upcoming products. Recently, one report came to the light that Apple and Samsung had discarded their joint plans to build up an OLED display for a forthcoming updated 10.9-inch ‌iPad Air‌.

Are you waiting for the new iPad Air with OLED or LCD? Do you think Apple would ditch OLED from iPad Air next year? Please share your thoughts in the comment box.

Instagram not working on iPhone today: How To Fix
How To Unlock iPhone 13 With Apple Watch Wearing Mask
Comment