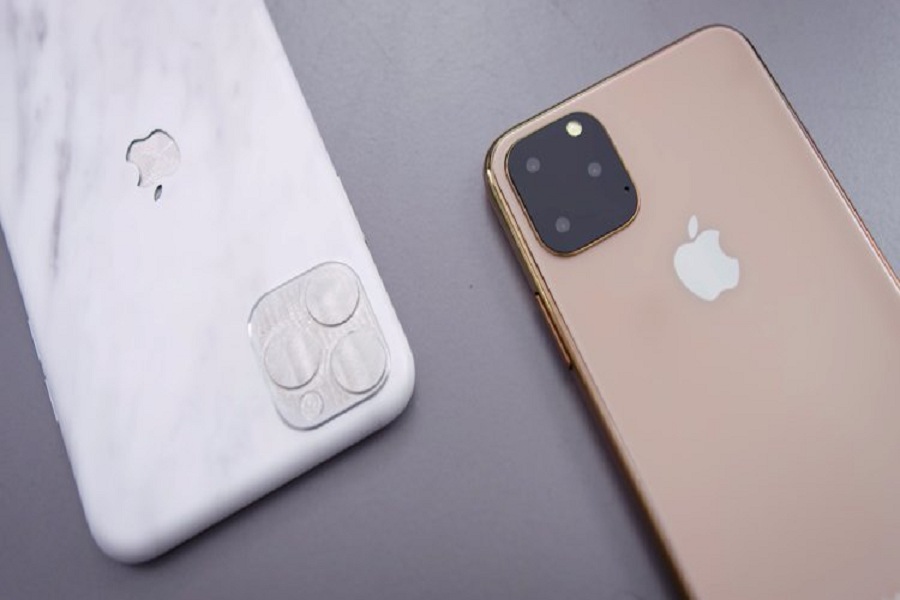 As Apple’s September event is just a couple of month ahead, we are hearing a lot of rumors about the upcoming iPhone 11 every day. So today, we have come with the top five things about Apple’s iPhone 2019 model you should if you are an Apple fan. Well, there is still a lot of buzz about next iPhone 2021 as well. But, first, let’s talk about iPhone XI.

Just like previous year, Apple is expected to land its three iPhone 2019 models which included iPhone 11 or iPhone XI, iPhone 11 Max and the budget-friendly iPhone XR with LCD variant and 6.1-inch display while the iPhone 11 with 5.8-inch and iPhone 11 Max with 6.5-inch screen.

From the three iPhone 2019 models, the iPhone 11 and iPhone 11 Max are expected to get a triple-camera setup as we have discussed earlier. Well, the Analyst Ming-Chi Kuo claims that the front camera and the rear super-wide-angle lens will have a “black lens-coating” to make them look “inconspicuous”. Talking about iPhone 11R camera, reports are saying that the device will come with dual-camera at the back.

At the WWDC 2019, Apple released its most advanced iOS 13 update with some fantastic features, and the company announced that it would go live in this fall as we know that Apple iPhone 11 will be revealed in this September event. We will see the new iPhone 2019 models with iOS 13 update. But, the older devices may not support every new feature of iOS 13 because of dated hardware. So, if you want to enjoy Apple’s latest iOS 13 update, you should buy the new iPhone 11.

Larger Battery And Latest A13 Chipset

According to the Bloomberg report, the upcoming iPhone 11, iPhone 11 Max and iPhone 11R devices may power the A13 processor, which will launch this year. It will build on the second-generation 7nm process, which will be the first one to take advantage of extreme ultraviolet (EUV) lithography. The Analyst Ming-Chi Kuo also claims that we will see bigger batteries in next iPhone models as the iPhone 11 Max could increase by 10 to 15 percent, while the battery capacity of the iPhone 11 could increase by 20 to 25 percent. There is no news about the iPhone 11R battery capacity.

Well, we have heard that Apple is also planning to ditch the current lighting port to the USB-C on iPhone 11, which will improve the charging speed and battery capacity. According to the Japanese site Mac Otakara, the new iPhone 11 model may come with a fast 18W USB-C charger, along with a Lightning-to-USB-C cable. On the current devices, the 5W charger and a standard USB-A-to-Lightning cable which is not too fast.

These were some best features of upcoming iPhone 11 that you should know before it will go live in September so that you can have an idea about purchasing the Apple iPhone 2019 model. There is also a rumor that Apple is planning to give new color options in iPhone 11R. We may see six different colors of iPhone 11R as Blue and Coral will be swapped out for Green and Lavender while white, black, yellow, and red options will be still there for the users. If you hear anything new about iPhone 11, shoot the comment below.