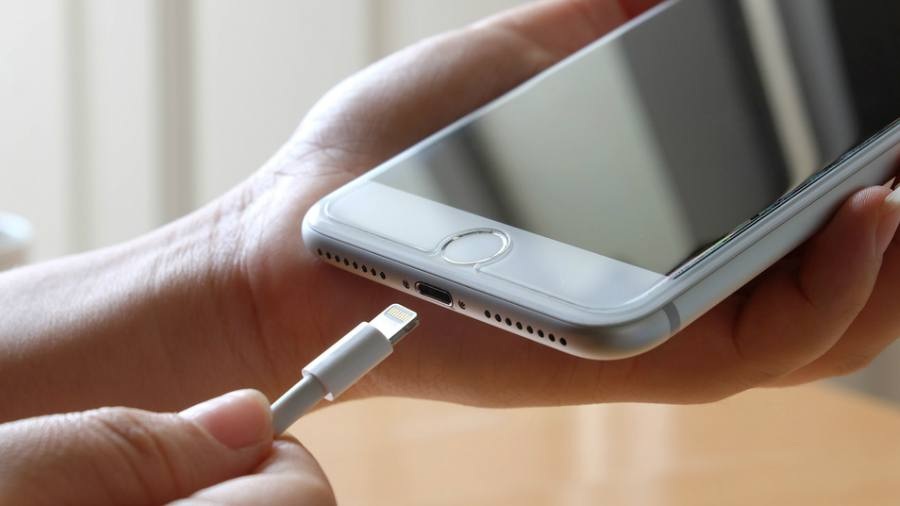 iOS 13 developer beta is just released and developers all around the world are testing it for developing apps for iOS. As we always say, beta versions are always full of bugs and you should try it only if you are a developer. Recently, Apple developers have found some major bugs and issues in iOS 13 developer beta. So wait until the final version of iOS 13 released with iPhone 11 in September this year. Talking about iPhone 11 we have told in our other post that with iOS 13 launch Apple may be hiding some features of iOS 13 to keep things in the box about iPhone.

According to recent reports, iOS 13 beta hints that iPhone 11 may get USB-C charging port. If we believe rumored features of iPhone 11 then it is being said that iPhone will get bigger battery so it is possible that Apple may switch from lightning to USB-C for fast charging. It was also reported a while ago that Apple will ship fast charging adaptor with iPhone 11 so, these rumors are really getting real now.

iOS13 Beta that shows a USB-C cable pointing to a computer in place of a Lightning cable pointing to iTunes while connected to PC is enough to guess that Apple is bringing USB-C to next iPhone models. Apple has already switched the iPad Pro over to USB-C as it caters faster-charging functionality and allows access to a lot of accessories

It will make sense for the iPhone 11 to adopt USB-C for the sake of fast charging alone as it would have a bigger battery inside it. We can’t say that all the next lined-up iPhone and iPad models are getting USB-C cable as Apple is already generating a good profit by selling lightning to third-party makers. We are still 3 months away from Apple’s September even where we may see the iPhone 11 getting unveiled.