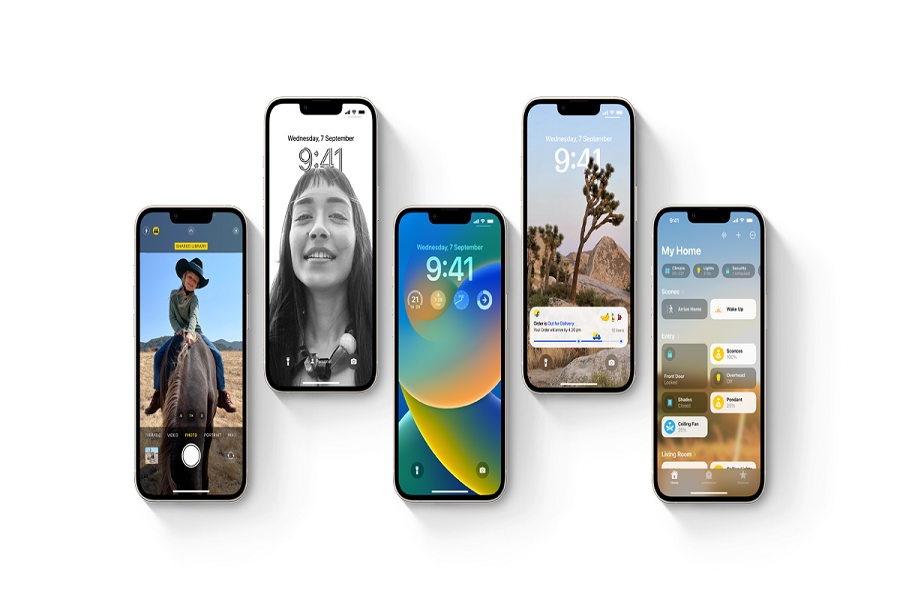 The iOS 16 release is one of the most anticipated iPhone operating systems since the iOS 13, at least for me. The new features and fixes are going to excite a lot of people who are planning on upgrading to the latest version. The release date is set for early September, but when iOS 16 will be released in the UK?

This blog will give you the release date and time of the new iOS 16 update in the United Kingdom.

When Can I Download and Install iOS 16 in the UK? iOS 16 Release Date and Time in UK?

Announced in June, 2022, iOS 16 has finally got the release date. If you have seen YouTube videos showing exciting new features such as new lock screen, focus filters, iMessages functions, and many more, you must be excited just like me to get your hands on iOS 16.

The United Kingdom will be getting the iOS 16 upgrade at the same time as everyone else in the world. Apple plans on releasing the operating system on September 12th. This is a Monday, so your device will begin to get the new iOS 16 update in the evening.

According to Apple’s past release schedule, we can expect iOS 16 will be released in the morning at around 10:00 A.M Pacific Time.

According to Apple’s official page, iOS 16 will have all-new customizable lock screen with lots of new features.

iMessage will have several features such as unsend text message, edit the already sent message, SharePlay via messages and many more.

With new Live Text features, you will be able to grab text from paused video and new languages are added.

Photo sharing with iCloud Shared Photo Library will be simplified and with Live Activities, you will be able to access real time activities on the lock screen. These two features will be available later this year.

Why Is iOS 16 Update Not Available on my iPhone in UK?

Sometimes, it may happen that your iPhone doesn’t show the latest update.

In such case, I would recommend you to restart your iPhone and then repeat the process, i.e., Settings => General => Software Update.

It may also happen that some iPhones will show the iOS 16 update after a few hours.

Important: Make sure you have an iPhone 8 or newer model, as these iPhones are compatible with the iOS 16 update. 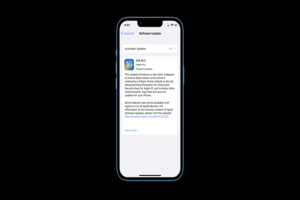 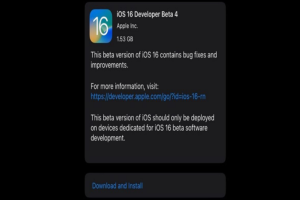 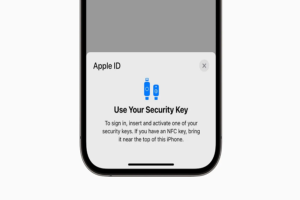 How to Delete iOS 16 Duplicate Photos on iPhone
How To Fix iOS 16 Stuck on Apple Logo?
Comment