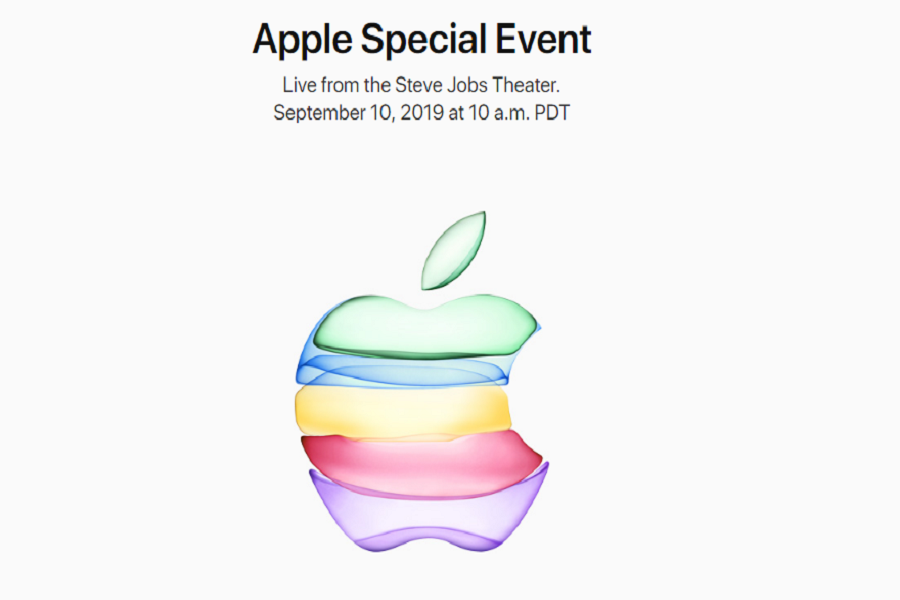 Every Apple fan is now eagerly waiting for the next Apple Event, which will be held on September 10 at Apple Park headquarters in Cupertino, California. Apple’s September is one of the year’s huge hardware events where the company will reveal the new iPhone 2019 models and more. And the great thing is you can live stream Apple Event 2019.
Participating in the live Apple Special Event at the Apple Park headquarters is not possible for everyone. But there are some ways available online which allow you to watch Apple September keynote 2019 live stream from PC or smartphone while seating in the home. If you are wondering how this is possible, then let me tell you that the Apple Special Event will take place in the Steve Jobs Theater at the company’s Apple Park headquarters in Cupertino, California. It will start at 10 am PT, which is from 10:30 pm IST on September 10 in India.

How To Watch Apple Event Live Streaming in India & Other Countries

Method #1: Just live every year, Apple will live stream the September 2019 event on its official website page https://www.apple.com/apple-events/. But let me tell you that your Apple device (iPhone, iPod or iPod Touch) will need to have the iOS 10 or later version installed. And also Mac users must have updated the device to the macOS Sierra 10.12 or later to live stream apple launch event 2019 through Safari.
Method #2: If you are not an Apple device users and want to live stream Apple event September 2019 from Android and Windows PC, then for the first Apple will stream the event live via its official YouTube page. Yes, you heard it right! Form Apple’s official YouTube page, you can start live watching apple special event 2019 from your available device.
Method #3: For the Apple TV users, there is also one option to watch Apple Event 2019 directly from the Apple TV by downloading the Apple Event App from the Apple Store on the second-generation Apple TV or above with the latest software.
Talking about what Apple will unveil at the Apple Special Event 2019, the let me tell you that for sure three iPhone models are expecting as the Apple iPhone 11, which will succeed iPhone XR, will sport two cameras. The iPhone 11 Pro and iPhone 11 Pro Max will have three rear cameras. Well, we won’t see 5G iPhone this year. Check out more on what we can expect from Apple’s Even to be help of September 10, Tuesday. Stay tuned to get more news & updates about every Apple products.
Tagsapple event live streaming india apple event september 2019 apple launch event 2019 Apple Special Event 2019 live stream Apple Event 2019

Apple May Release iOS 13 After the Launch of iPhone 11 on September 10
Will iPhone SE 2 have Dual-Camera?
Comment