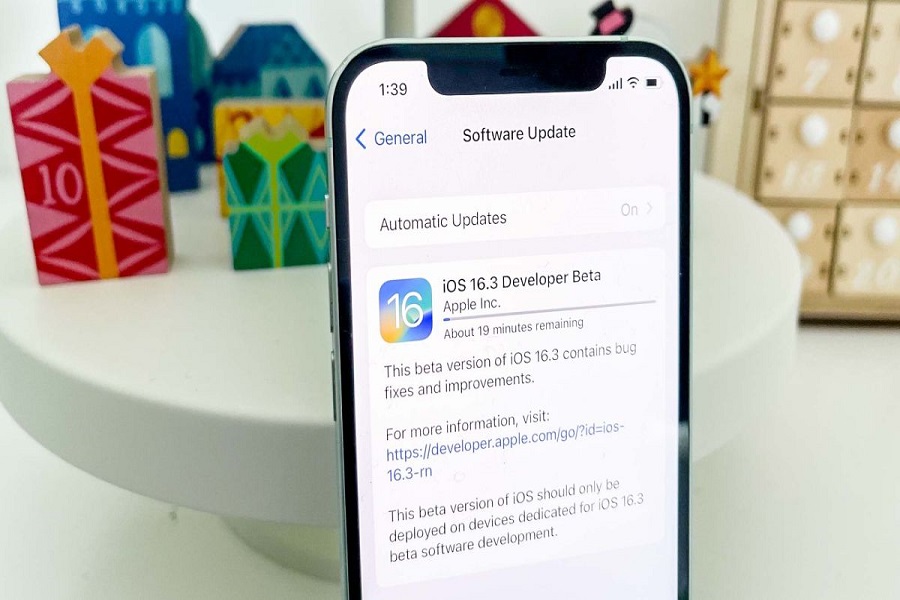 IOS 16.2 is already in the play with its 35 new features and security patches, and it was the perfect time for iOS 16.3 betas to be released. Since iOS 16.2 did not have any major bug issues though I wouldn’t say it was bug free, it did cause some minor inconvenience to some of the users. And since it was not so much of bugs and problems, it was time to release iOS 16.3 betas to the public and start its testing process.

IOS 16.3 developers beta was already released on 14th December 2022, and just a day after the release of the developers beta, on 15th December 2022 Apple also released iOS 16.3 beta for the public alongside Apple also released macOS Ventura 13.2 public beta. Betas are strictly for testing purposes only, to run on iPhone devices and see whether there are any bugs and issues causing problems in iPhones. IOS 16.3 beta is available for download to all iOS users who have been registered with the Apple beta Software program.

iOS 16.3 public beta has officially been released and can be downloaded by users who have signed up for beta programs on all compatible devices.

Note: it is recommended to wait for the official release instead of jumping in to download the beta profile as it may have many downfalls and also play with the performance of your device.

IOS 16.2 was packed with new features, which means we should hope that iOS 16.3 doesn’t end up being a bummer. Although there are many possible features that are supposed to release with iOS 16.3 according to some sources. IOS 16.3 beta is expected to come with support for FIDO Alliance Security Keys allowing users to authorize their iCloud account using a physical security key, Apple card saving accounts and pay later, Apple Music classical, advanced data protection for iCloud outside of the US.

How Silly Wishes Genshin Simulator Works on iOS and How to Get the Most Out of Your Wishes
Free Mobile Legends Bang Bang APK Download On iOS: 100% Working Method
Comment