Home » How To Fix Oculus App Crashing On iOS Issue 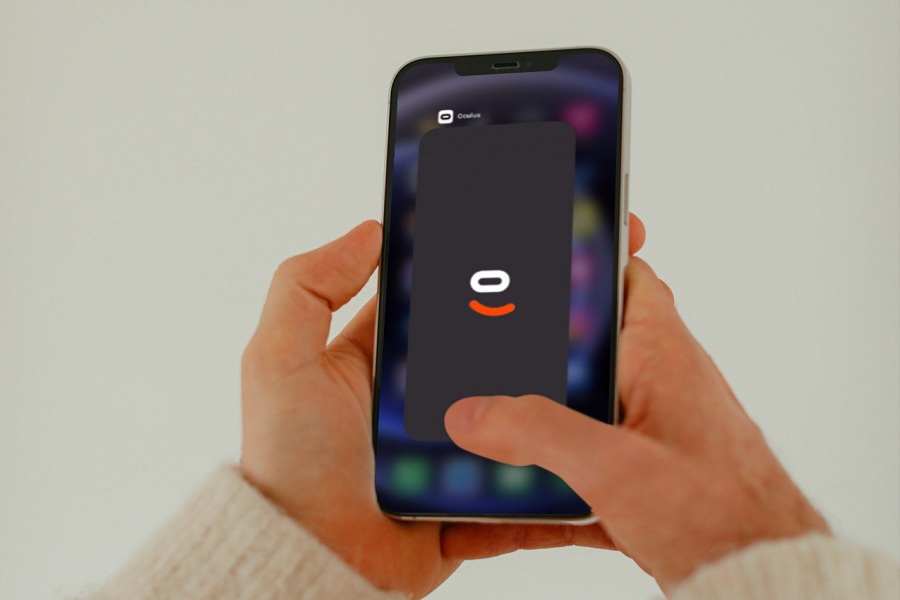 Nowadays, people love to spend more time on gadgets. In the advancement of technology, there are dozens of VR app available for Android and iPhone. But Oculus App stands out since it allows users to explore thousands of apps in Oculus Store and manage live VR events. However, the Oculus app crashing on iOS devices for the last couple of days.

The Oculus app is a great platform for iOS users to browse and buy VR games and enjoy live events. You can simply connect Oculus Rift and Rift S, find friends, and book your seat for live events, sports, and concerts. Since the Oculus app started crashing on iOS devices, many reached the social media platforms to report the Oculus app crashing iOS problem. If you are struggling with the same issue, we will show you how to get rid of this error.

Whenever any new app update lands for any app, it starts showing some minor glitches. Hence, you need to go to the App Store, tap on the Profile and check for any Oculus app update. If the new update is available, you should install the new update to fix the Oculus app crashing issue.

A couple of days ago, when someone raised the issue and reported that Oculus crashing iOS app issue on the VR forum and Reddit, the only common solution that worked for many users was deleting and reinstalling the Oculus app. Hence, we would suggest users delete the app and install it again to get rid of the annoying Oculus app not working issue on iOS devices. After that, log in with your detail and enjoy the VR world.

After spending a couple of hours online, we found these above workarounds that solved the Oculus crashing iOS app issue. I hope these methods worked for you as well. If you still need more help regarding the same, don’t hesitate to ask us in the comment box.

How To Schedule WhatsApp Messages On iPhone [2022]
Mic Mode iOS 15 Not Showing & Working: How To Fix It
Comment