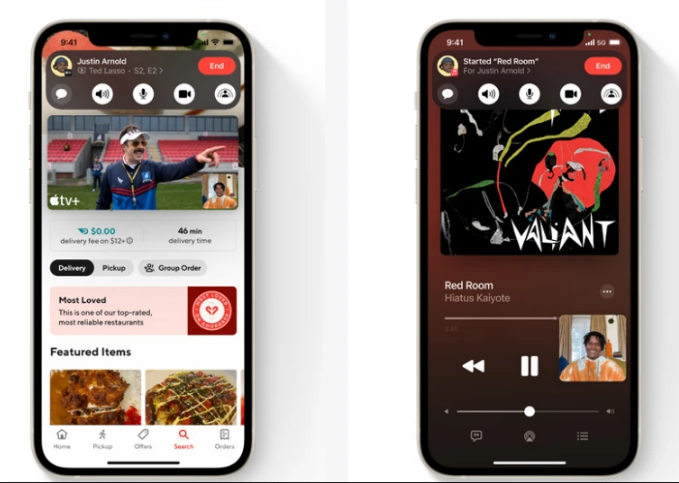 Apple disappointed its users as FaceTime’s SharePlay feature is absent from the new iOS 15. This feature is designed to listening to songs together, watching a TV show or movie, completing a workout together, or sharing their screen to view apps on iPhone.

The feature is still missing from the final iOS 15 update, the soon coming to iPhones with the next iOS 15.1. Apple also dropped iOS 15.1 beta with the most talked SharePlay feature. As the feature is coming to the iPhone, iOS users want to know which app support SharePlay. Let’s check it out here.

Once you start sharing the screen with SharePlay, shared playback controls, anyone in a SharePlay session can play, pause, or jump ahead.

As for now, FaceTime’s SharePlay will work with these apps, and many apps will also support soon. There is no news for Netflix SharePlay support yet, but we hope that Apple will add it soon.