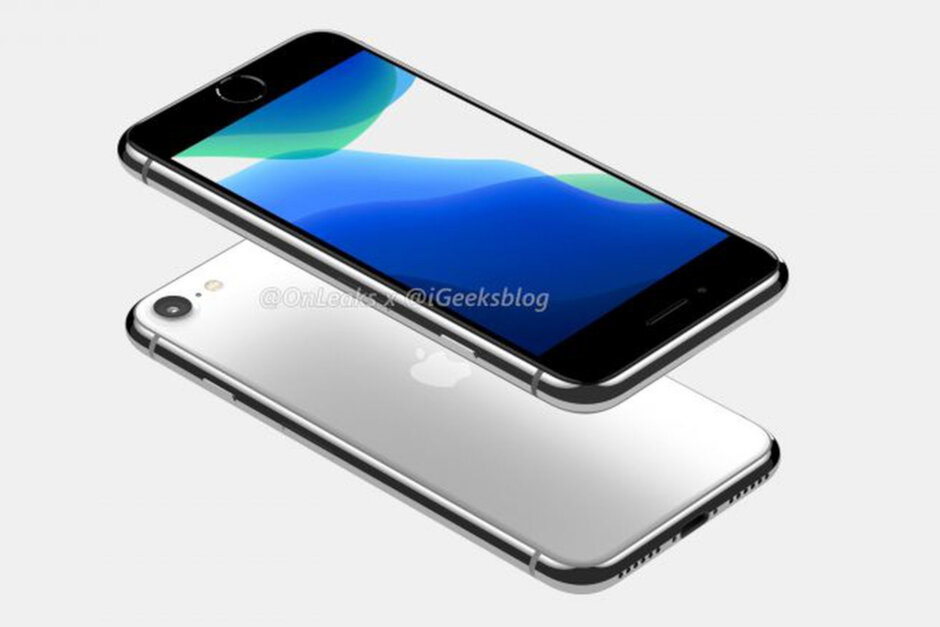 From the last few months, Apple’s next iPhone SE 2021 models is getting highlight as the company is planning to release its most affordable device this year as the best iPhone SE moniker.

Since many rumors started buzzing every blog and website, people are more excited about the device. But it’s tough to track every iPhone SE 2 leaks at once. So here, we have come to help you to know everything about Apple’s iPhone SE 2.

Since the rumors started hitting about the next iPhone SE upgrade, many Apple fans were wondering when Apple will launch iPhone SE 2. It was previously rumored that Apple would launch the device sometime in March, especially on March 31st. But the event canceled, and Apple releases the new iPad Pro earlier this month due to Coronavirus lockdown. Later many blogs confirmed we might see the iPhone SE 2021 launch on April 3rd, but it also proved the wrong leak. And now recent Tweet from tipster Jon Prosser claims that Apple will launch the device on April 15 as the many events got canceled because of COVID-19 pandemic.

As per the many leaks and rumors, the next iPhone SE 2 to have the similar design to iPhone 8, which was released in 2017 along with iPhone X. Hence, the iPhone 8 like design means will add the Touch ID button again at the front screen of the phone. So there is no news of any new design.

The next iPhone SE 2 also rumored to have the latest A13 processor, which is now featured in the current iPhone 11, 11 Pro, and 11 Pro Max.

There is no more information available about the camera, but many reports hinted a single-lens camera at the back and the front camera expected to have a single sensor. Also, no news about built-in portrait mode, but it might be activated through the app.

Still, it’s under the hood how that how much will be the battery power on the device, but the device may come with great battery capacities like the iPhone XR and iPhone 11 to give all new great performance.

For the first time, Apple is planning to release its budget-friendly iPhone for all the users who like the device but could able to purchase the device because of the high price. So same as the previous iPhone SE 2, the device will come with a $399 price with the great upgrade.

Are you eagerly waiting for the next iPhone SE 2? What more features you want to see on it? Please do share your thoughts in the comment box.