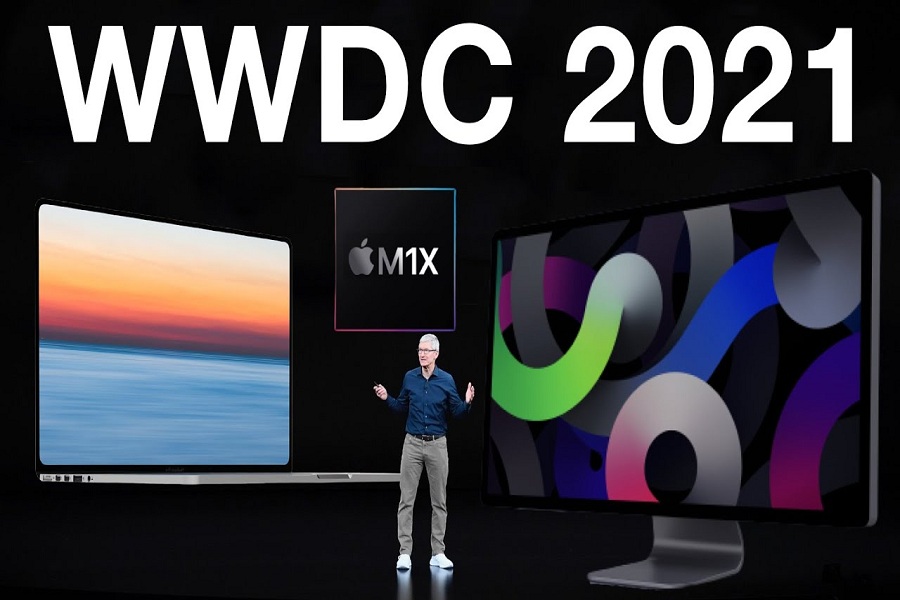 Apple’s biggest and most awaited event is happening next month. The Worldwide Developers Conference will run from June 7 to 11. During these five days, Apple will unveil some great things which are still under the hood.  Are you excited about the WWDC Apple event? What are things coming on that day? Let’s discuss!

Keeping in mind the situation of the pandemic, Apple will help every session virtually. Hence, you will also be able to join as a viewer through the Apple’s WWDC live stream page and Apple YouTube channel.

Apple’s WWDC event is all about the new and upcoming iOS updates for the developer. This year, Apple will release iOS 15, iPadOS 15, MacOS 12, WatchOS 8, and TVOS 15. These versions will only be accessible for developers as the company will release the updates as a beta version for testing purposes. Only developers will be able to download and install these OS beta versions.

To make the final announcement for WWDC 2021 Event, Apple teased the picture with the Memoji wearing glasses and looking at the opened MacBook. Hence, it hinted that we could see new AR Glasses from the event.

Last year at WWDC 2020, the company revealed the M-series processors. Therefore, if they follow the same pattern, we can expect Apple’s M1 chip and new “pro” Macs from the WWDC 2021 Apple event this year.

After hearing rumors about Apple’s June event, we mentioned all the things which would be revealed at the WWDC 2021 Apple event on June 7. Have you enjoyed the article? What you still miss here? What do you want to see more on WWDC’s June 7 events?  If you have anything on your mind about the event, please don’t bother to share with other Apple geeks through the comments.