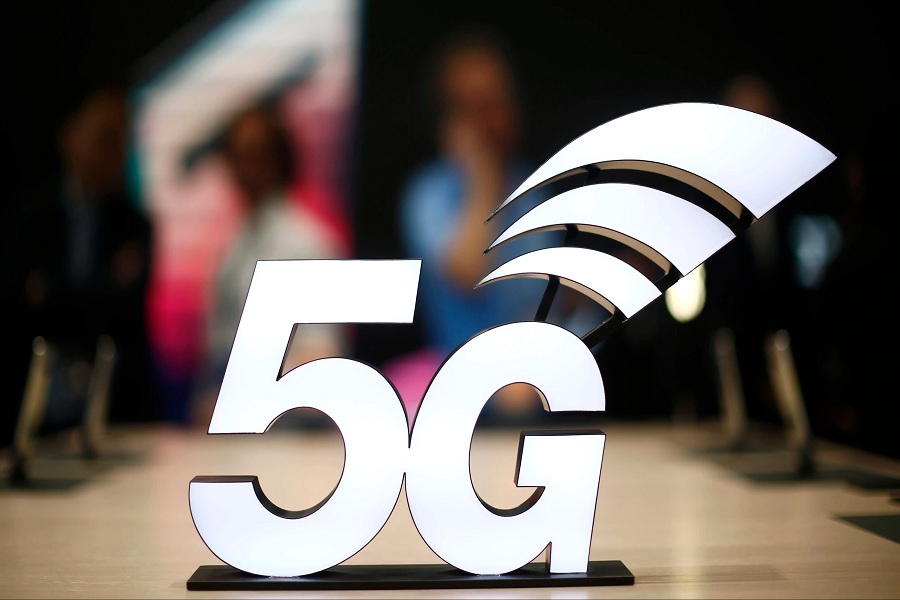 Apple’s 5G iPhone 12 is coming in the last quarter of this year and it will be packed with Qualcomm’s 5G antenna (modem). After both the tech companies settled all their disputes last year and decided to start the business again. But according to the report by First Company, it is being said that Apple is planning to limit its dependence on Qualcomm. We reported a few months back that Apple is planning to produce its own 5G modems for iPhone but it wasn’t confirmed that Apple might use it in iPhone 12. Apple is said to be making its own 5G iPhone modem rather than depending on Qualcomm.

The reports claim that the problem with Qualcomm’s 5G modem is the size. The 5G (mmWave) antenna from Qualcomm seems to be large in size and they can’t be fit in the slim body of the iPhone 12. So, Apple is reportedly developing its own 5G antenna for the next generation of iPhone that would be the proper fit for the designed iPhone 12 body. But the thing that should be considered here is that 5G mmWave network renders much more speed than other tested 5G spectrums. Some iPhone 12 models will be powered with 5G sub-6GHz antenna that will be supplied by Qualcomm while 5G mmWave antenna may be Apple’s in-house production.

But no report yet claims that Apple might use its own 5G modem for iPhone 2021 models. According to The Verge reports, Cupertino tech giant is planning two designed for the nest iPhone 12 5G models i.e. a slimmer iPhone model packed with Apple’s 5G antenna and a little thicker iPhone 12 model powered by Qualcomm’s antenna. So, Apple making its own 5G modem or antenna is good for the company as well for the customers. This will help to reduce Apple’s reliance on third-party companies for developing 5G antenna. Intel and Qualcomm are the biggest chip suppliers for Apple and Apple had to settle the lawsuit with the later as Intel was unable to supply 5G modems to Apple in the required time. Well, now Apple has bought Intel’s 5G chip-making business so Apple has a good chance of making its own modems.

Apple purchasing Intel’s 5G antenna manufacturing business is a good step for the company. It would definitely cut the cost of the product but it will also allow it to design personalized modems that could be built for future iPads, iPhones, and other devices. And, the groundwork that has been done by Intel already would help Apple in many ways.

We had reported already that the 5G modem production business of Apple may not benefit the company until 2021 or 2022 because as of now, Apple is bound to the contact with Qualcomm and Apple’s all 5G modems will not be available this year. But packing the iPhone 12 models with its own custom made 5G antennas makes perfect sense.

iPhone 12 is expected to launch in September but before that iPhone SE 2 (iPhone 9) is reportedly going to launch in the next month. iPhone 9 will be a budget-friendly device that will be Apple’s re-entry to the mid-range smartphone market after iPhone SE which was launched in 2016.

What To Watch On Apple TV Plus Right Now?
Apple Is Planning To Launch iPad Pro 5G Model With A14 Chip This Fall
Comment