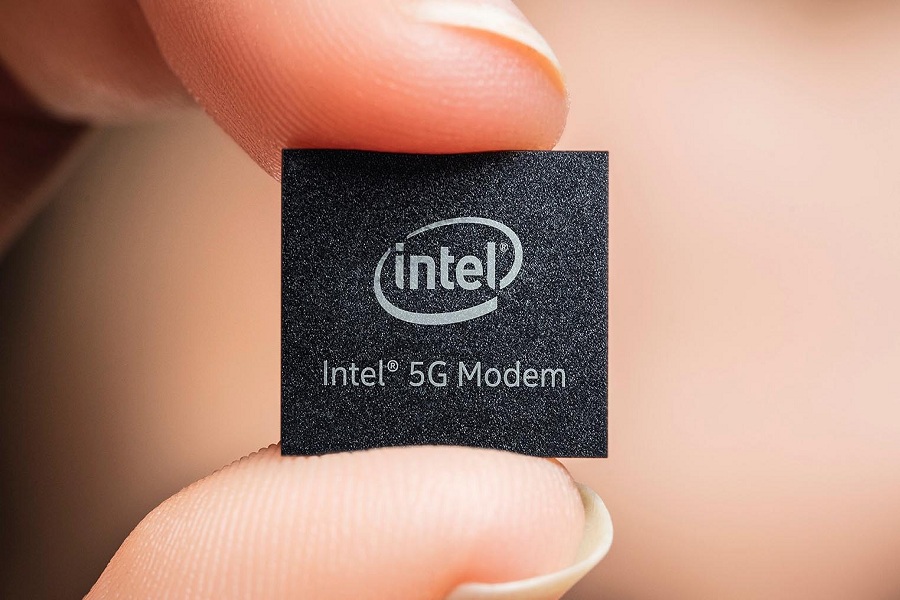 As the other smartphone makers have started manufacturing 5G supported phones for the future purpose, Apple has just signed an agreement with Intel Crop. for the Modem division. Yes, we are talking about Apple’s $1 Billion deal with Intel Modem to establish a better future of 5G iPhones that can compete with other rivals.

Apple revealed Thursday that company spends $1 billion to acquire most of Intel’s business that makes modems for smart­phones that is crucial chips to connect devices to cell net­works and Wi-Fi. Considering the current competition and the growing market of faster internet technology, Apple had to take this step to control the power inner mobile technology of its devices as most of the makers are planning to launch its 5G cellular connections.

After the three of a long conversation with Intel’s rival Qualcomm Inc, Apple made a final decision to spend $1 Billion on Intel Modem to work of the chips that could help to work on ultra-fast wireless network 5G. With the $1 billion deal, Apple will also take control of 2,200 Intel employees and 17,000 wireless technology patents. And the deal expected to close in this year’s final three months.

Well, the tech giant has an agreement with Qualcomm that lasts through April 2025 with the two years of extension option. But with the collaboration with Intel, Apple is planning to build its own 5G chips and diminish its dependence on Qualcomm. Talking about the current situation, Qualcomm is now the only supplier for the 5G technology as President Trump blacklisted another supplier Huawei because of the U.S.-China trade war.

We know that Apple has the proficiency to make its own modem, but still, it will take a couple of years for Apple to release its own first 5G iPhone Modem device. So, Apple’s first 5G iPhone will come with the company’s existing partner, Qualcomm, which expected next year.

Because of Apple and Intel deal, the Investors got benefits in share market as Intel’s stock gained 6% to $55.40 in extended trading after the deal was announced, while Apple shares dipped a penny to $207.01.

As Apple has $225 billion cash in hand at the end of the March, the company can make this massive deal with Intel to set its 5G destiny as we see the slowing demand of iPhones. So, this could be the great future of Apple.

Is Apple’s iPhone SE 2 coming with 5G modem?
Apple Watch Series 5: The Best and Worst about Apple’s Next Smartwatch
Comment