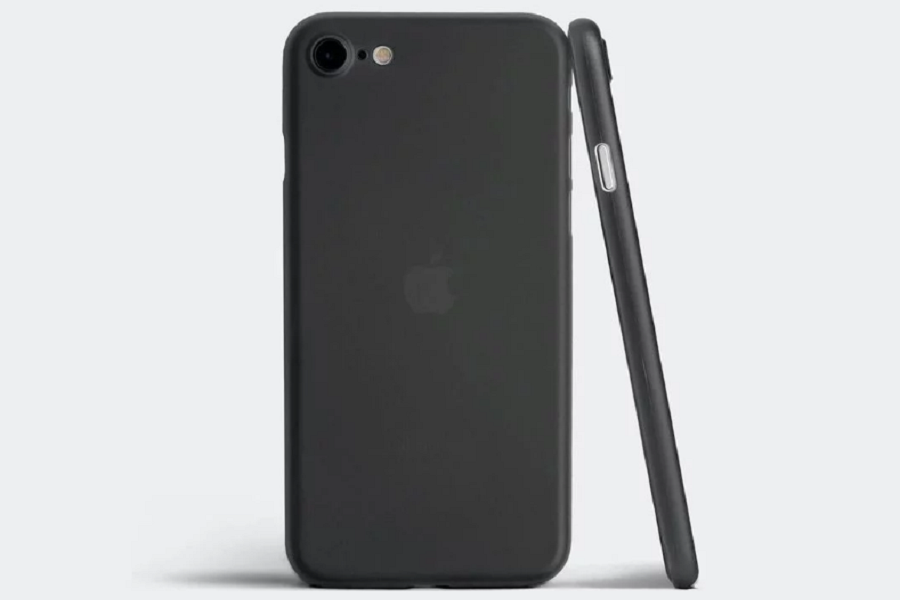 While the buzz is going on about the upcoming iPhone SE 2, which is expecting in mid-March, the latest report claim that the iPhone SE 2 case is now available for pre-order.

Well, it’s still under the hood that either it will be iPhone SE 2 or iPhone 9, but some reports suggested that Apple has already started the trial production of the device.

You can see or pre-order iPhone SE 2 right now from the Amazon by the well-known case makers Totallee. Talking more about the case, the case’s design looks similar to the iPhone 8 as we earlier talked that the iPhone SE 2 or iPhone 9 will have the same design as iPhone 8.  There is also a 360-degree video online show the 4.7-inch retina display of the device. It also rumored that the device would have a single rear camera, thick bezels, and the Touch ID button. But some reports hinted that the new model would be slightly thicker than the 2017 iPhone 8 model as it is slightly thicker than the 2017 iPhone 8 model.  Also, the single-lens camera expected in the iPhone 9 or iPhone SE 2, which will offer the best quality image compared to the previous one.

As we already heard, the price of the iPhone SE 2 will be the same as iPhone SE, which means it will be the most affordable device with the cost of around $399. But the device will be more powerful than the previous one as it will have the next-gen A13 Bionic processor the same as iPhone 11. The device is expected to come in space gray, silver, and red color option with the 64 and 128GB storage capacities.

It is also not clear that the device would be named iPhone SE 2 or iPhone 9, but it won’t be iPhone 12 as the device will be low-cost. Apple often does an event in March, so if there is something under the hood, we will soon get some precise detail from Apple.