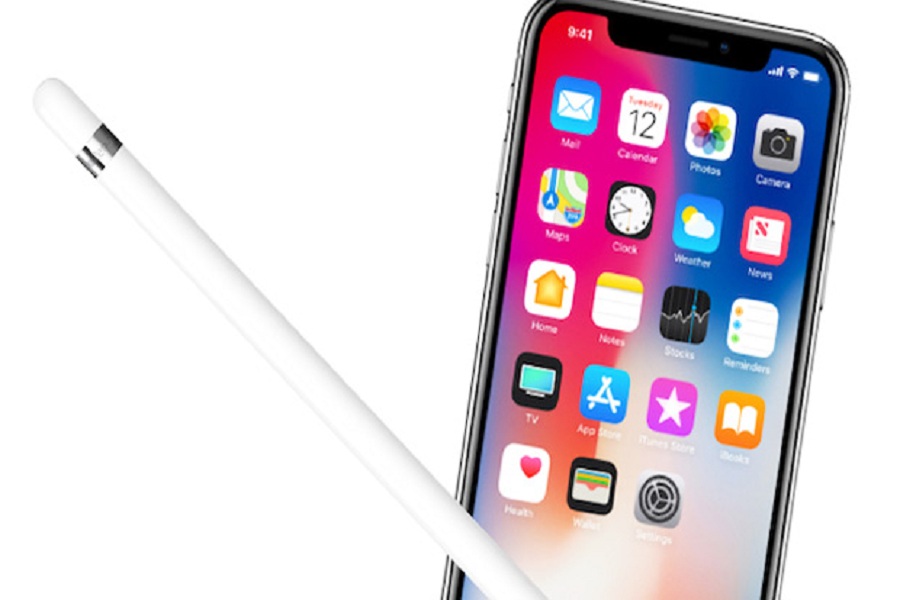 No one would have believed a rumor about Apple adding a stylus to iPad a few years back. Apple founder, Steve Jobs had an aversion of the stylus, we can guess from what he said at the launch of the iPhone in 2007.  While launching the first generation iPhone, he asked the audience “who wants stylus? Nobody!” But time flies like rum and the technology and the choice of the customers change according to it. So in 2015, Apple launched an Apple Pencil for iPad. But it was never expected for iPhone ever due to its small screen and Apple’s desire to keep the iPhone as just a mobile phone. But just a few days ago a City Research market analysts predicted that Apple’s iPhone 11 will have pencil support and one more evidence is confirming this rumor again.
Olixar is a well-known case maker for smartphones in the world right now but it also catches the eyes of the tech analysts for its predictions about designs of upcoming smartphones. Olixar had reportedly begun mass production of iPhone 11 case with triple-camera setup and put it on its website for sale to confirm that iPhone 11 would have a triple camera at the back. Previously, the predictions of Olixar about Apple’s new iPhones had been and recently it has put a case cove of upcoming Apple iPhone 11 with a dedicated holder for Apple Pencil. This could be a huge change if Apple is adding a stylus in the iPhone.
The Olixar has put a leather case cover of iPhone 11 Pro with Apple Pencil holder and the description says:
“Crafted from premium genuine leather, this exquisite black case from Olixar for the iPhone 11 Pro provides stunning style and prestigious protection for your phone in a slim and sleek package, with the added convenience of an Apple Pencil sleeve.”
There are already several rumors circulating in the market claiming that Apple may add a “Pro” in iPhone 11. So we may get Apple’s next device named as iPhone 11 Pro. Among the three models which are scheduled to release next month, the premium model may get this name. So we can assume that only one of the three models which might be named as iPhone 11 Pro will have Apple Pencil support and that’s what Olixar’s new product for sale suggests. All these things are just in the clouds until Apple puts out an official statement.
We are just four months away from completing this year and there is so much coming from Apple in this period. Apple’s major software updates for all the Apple products are coming in the fall – iOS 13, watchOS 6, tvOS, and macOS Catalina. Apple’s Mac is also getting refreshed after 2013 and this time it is most powerful than ever. And the iPhone 11 launch is undoubtedly the biggest event that this year where we will be seeing next iPhone models of 2019. In less than 20 days we will know what Apple has kept in its sleeves for iPhone 11.