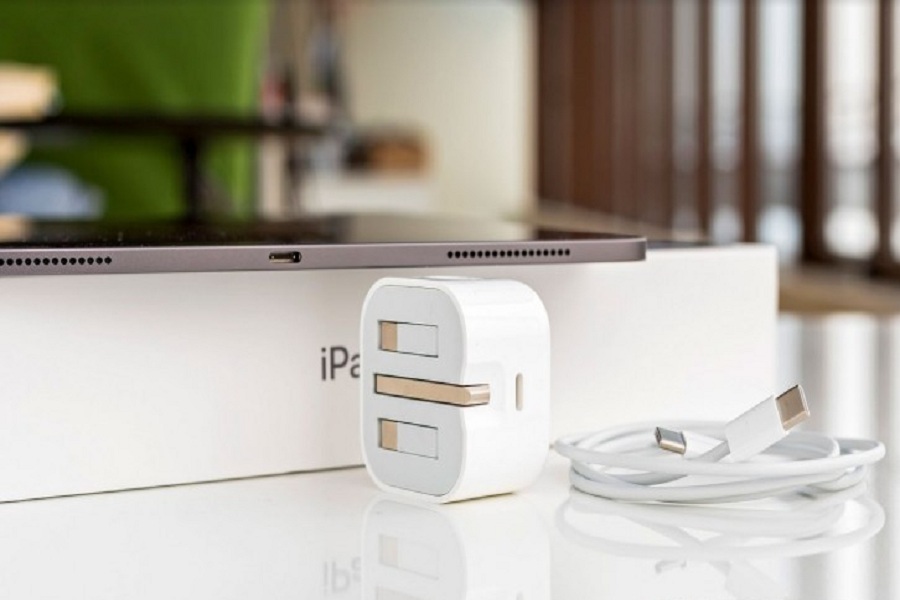 We have earlier reported that the release of iOS 13 indicate that 2019 Apple iPhone my get USB-C feature for the first time. And now, one more rumour standing here that Apple will switch to USB-C on the iPhone with previous suggestions mistakenly predicting the change for 2018 iPhones including the iPhone XS and iPhone XR.
It would be the great relief to the all Apple fans who have been waiting for their iPhone to get charge fast. And finally, the new report claims that the Apple iPhone 11 will include USB-C charger in the box. So, the company is eventually switching to the long-standing feature USB-C on its upcoming iPhone models. Hence, the fast charging will be possible on the next iPhone with USB-C charger.
Talking about fast charging on the currently available device, the source claims that one possibility is that the iPhone itself won’t actually have a USB-C port, but the charger and cable would be updated to a USB-C to lightning cable. Currently, the only way to fast-charge an iPhone is by purchasing Apple’s USB-C to lightning cable and a compatible USB Power Delivery adapter.
Since other smartphone manufacturers have started making smartphones with the USB-C type charger to charge the device fast, Apple has been thinking to add the feature its iPhones soon. And finally, Apple is adding the USB-C feature on its upcoming iPhone 11 as well as we will see the more battery power on the device. So, the next iPhone 2019 will be fast to charge and powerful in battery usage. As we know that USB-C charge is now common and available in every consumer store and the Apple is now also ready to provide its cables to switch to USB-C.
Well, no words from Apple about the new iPhone with USB-C charge, but we will have to wait for the September 10 when the 2019 iPhone will be unveiled. Also, the iPhone 11 pre-order will start after three days of release and the second wave start from September 27. There will be more in Apple’s September event this year. So, let’s wait and watch what Apple is revealing this year.
TagsiPhone 11 iPhone 11 Design iPhone 11 Release iPhone 11 Release Date iPhone 11 USB-C iPhone 11 with USB-C

A new report confirms Apple to bring Smart Pencil to iPhone 11
Can Apple’s iPhone SE 2 have a dual-camera at the back?
Comment