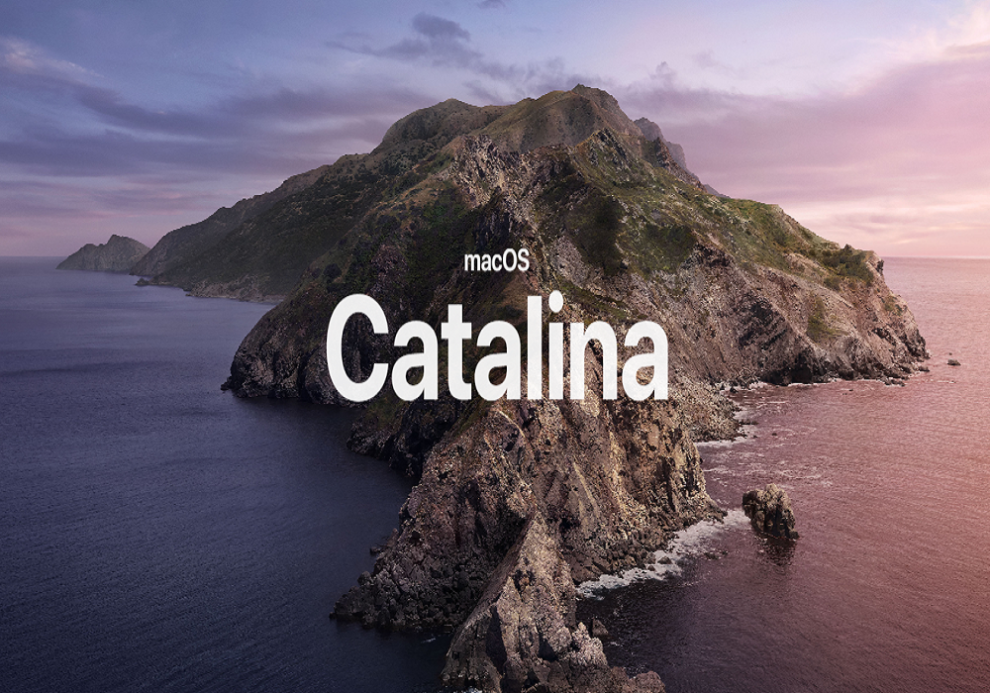 At WWDC this year, Apple announced new macOS Catalina. Apple has surprised the world with its various announcements. It launched iOS 13, tvOS, watchOS 6, an iPad’s own iPadOS, and much more. Every software updates have gained some significant changed that users were asking for a long time. Apple macOS Catalina brings various features such as, now you can experience music, TV, and podcasts in three all-new Mac apps, enjoy your favorite iPad apps now on your Mac, extend your workspace and expand your creativity with iPad and Apple Pencil (as macOS Catalina will let you use iPad as the second screen of Mac).

There are a lot of features that may seem excited to you so we have grabbed all the details about macOS Catalina from WWDC at provided you in this post.

The first question you have in your mind must be “When will macOS Catalina releases?” and what is the release date of macOS Catalina? As we all know about Apple’s launching plans from its history that it announces its software updates in June at WWDC and then rolled out its beta versions. The full rundown version of these software releases in fall that means September.

macOS Catalina will be available after the launch of iPhone 11 in September this year.

Earlier iTune was the one place for all the connectivity of iOS to PC. iTunes was the one-stop solution for podcasts, music, movies, and syncing iPhone, iPod, and iPad. But now with macOS Catalina, Apple has launched a dedicated Apple Music app where you can have all access to your music need and it will be synced to multiple iOS devices. Podcasts will get its own app for macOS to synch podcast. Users will have Apple TV app for Movies and Video where you can also watch other streaming services.

iPad as Second Display for Mac

You can use multiple displays at your work by convicting them to Mac. But obviously, you can’t bring your Mac everywhere you go.  So now with macOS Catalina, you can use your iPad as a second screen to your Mac. You can also work on iPad while connecting to the Mac and make changes in the Mac. The changes made on the screen of the iPad will be directly shared on the Mac display.

Now as we said earlier, Apple has dropped iTunes and stopped its services. So you might be wondering how you can connect your iOS device to your PC.

For syncing iPhone and iPad Apple has brought the Finder App. And the nest thing about this is that now you won’t get any annoying pop-up asking you to trust or sync your iOS device when you connect it with Mac.

It was one of the most speculated features that were expected to come with new macOS update. Earlier it was said that this project will be named as Marzipan but Apple have named it “Project Catalyst”. With this, developers can easily design apps for all Apple devices with fewer efforts.  Developers have to use Xcode tool of the Apple and then they can select the device – mac, iPad, or iPhone.

Xcode will patch the app for other platforms after making significant changes as per required by another platform. With its cross-platform features, developers can also launch their existing apps for iPhone and iPad on Mac within a few minutes.

Accessibility – Control Everything with Voice Control

Apple brought Find My iPhone, Find My Mac, and Find My Friends under one roof. Yes, Apple has created a single app named “Find My” that will have a combination of all three apps. With macOS Catalina, Apple introduced Bluetooth beacon that starts emitting signals to Apple devices nearby that means it will allow you to locate your Mac and iPhone even if they are offline. It will send location detail to iCloud without compromising with your privacy and security. This whole process is done in an encrypted way.

Photos, Reminder, and other significant updates

Reminder app has also got some important changes with the new macOS update. Even the Note app has also been revamped and it has got features like new checklist options, powerful search, view only collaboration, shared folders, and several others.

These are some of the main features that will be available with the latest macOS Catalina. Users were more excited for iOS 13 but macOS Catalina has also left people in wonder. We can also expect some more changes and more features added with the final version of macOS Catalina when it will be launched in the fall later this year. Stay tuned with us regularly to get the latest updates considering Apple.