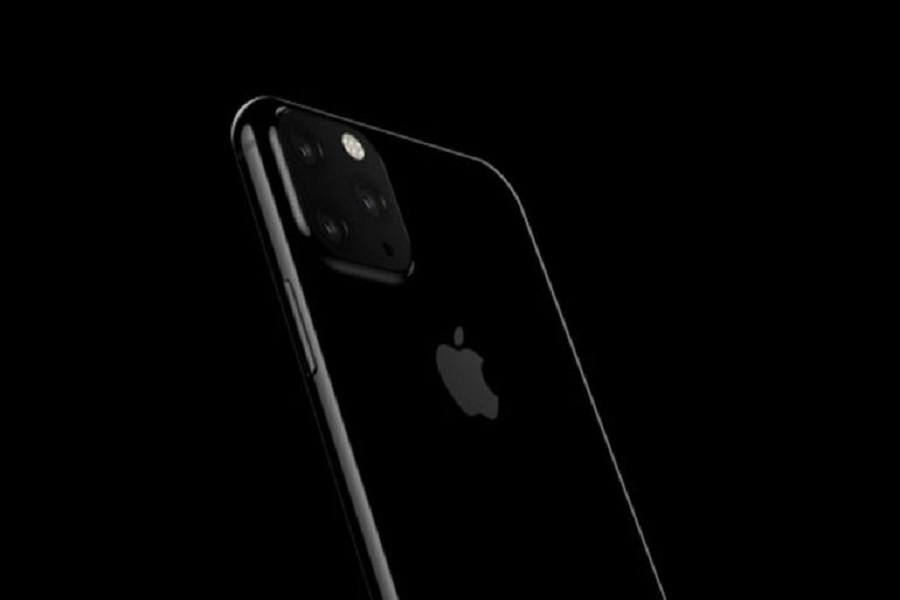 According to the latest reports, it is being believed that Apple’s new three iPhone 11 models which are scheduled in release in the next month will get a new name as its suffix and that is cliché “Pro”. Yes, several reports and leaked information on the internet are claiming that Apple is going name its top iPhone 11 model as iPhone 11 Pro. However, using a pro as a name in the smartphones is not a new thing. Several other phone makers like OnePlus, Xiomi, Huawei, and others are using it. All the rumored will be confirmed on the launch of the iPhone in the third or fourth week of the next month. The rumored launch date of iPhone 11 has already been revealed in within a few days it might be confirmed by Apple soon.

In the last few years, we have seen Apple naming its flagships crazily. “S” series that was begun with iPhone 4S in 2011 ended with iPhone 6S and that same year Apple came up with new name “Plus”. In between those years, Apple launched two new models off the radar like Pluto named iPhone SE and iPhone 5C. The top models of iPhone 7 and 8 were named “Plus” and with the launch of iPhone X on the 10th anniversary of iPhone, a new trend of “X” series began. The last year’s models are called iPhone Xs, iPhone XS Max, and iPhone XR.

This love of Apple for X series also leads us to believe that Apple may launch iPhone XE as the successor of iPhone SE instead of iPhone SE 2. Apple believes in innovation and it knows that the name of the product is the main thing which attracts the people. In the recent event of Apple’s WWDC, we got to see Apple’s latest Apple Pro Display XDR. XDR stands for Extreme Dynamic Ranger which is actually derived from HDR (High Dynamic Range). However, the price of this display is more eyes popping than its name and features. But this is enough to make us believe that Apple could name the iPhone 11 model as iPhone 11 Pro.

The name “Pro” is not even new for Apple as well. We have seen Apple’s MacBook Pro and iPad Pro models so now if Apple settles for naming its new iPhone flagship with Pro at the end then it won’t be surprising at all. Apple’s latest major update for iPhone, iOS 13 is also scheduled to release after the launch of iPhone 11 and all-new OS for iPad has been announced – iPadOS. Apple wants to keep all these as simple as they can be but with simplicity they must be innovative and eye-catching for the customers. So we may assume that these reports about iPhone 11 getting the new name “Pro” at the end can be true.

Well, all the things will be cleared on the launch of iPhone 11 in September but these things also make us assume that Apple is planning to launch 5G iPhones in 2021 and Apple may come up with some new names for iPhone 2021 models.