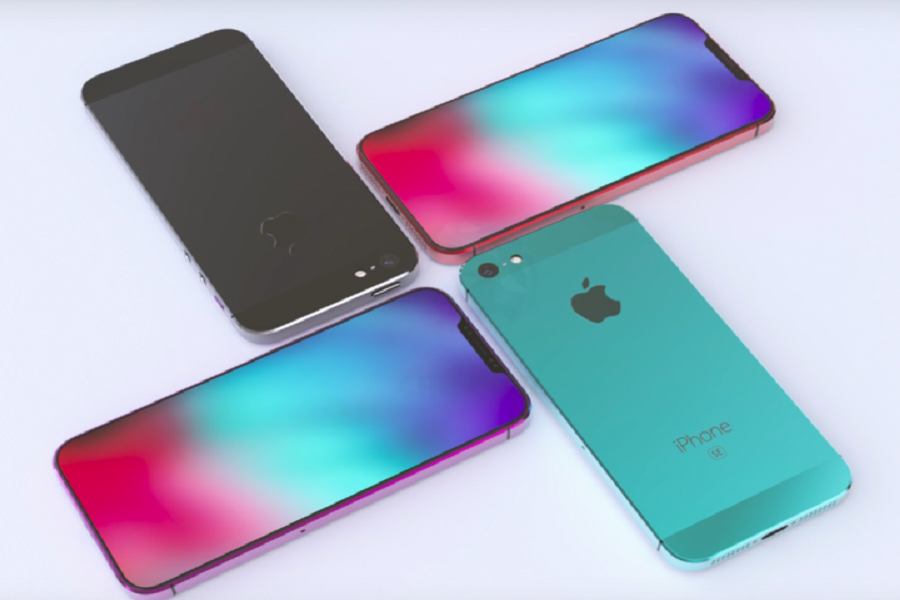 iPhone SE 2 is one of the most anticipated smartphones from Apple.  With the huge success of iPhone SE, people were expecting its successor but it has been 3 years now and there is no hope in the clouds about iPhone SE to happen. Right now Apple might busy for its September event in which iPhone 11 is going to unveil. It had been in the news that Apple is planning to develop a new iPhone to cover the mid-range smartphone market. And this gave us a hope that Apple might finally bring iPhone SE 2 but it is possible that Apple brings a whole new series called iPhone XE to replace iPhone SE.

iPhone SE was a huge success in its prime due to smaller screen derived from iPhone 5s and internal powers of iPhone 6s. In the era of bigger smartphones which are hard to carry in pockets and you always need a second hand to use them, iPhone SE becomes a fan favourite with its design. With iPhone SE, Apple used to cover the mid-range mobile phone market with $399 price. Now, this market is being dominated by Oppo, Vivo, Xiomi, Huawei, and Samsung. So it puts people in the hope Apple will introduce the iPhone to engage in this market with its premium iPhone models. But recent reports and analysts are suggesting that Apple will come with iPhone XE as the successor of iPhone SE instead of iPhone SE 2.

Apple’s “S” series is a huge success that began with iPhone 4S. iPhone 5S and iPhone 6S are still one of the most sold iPhones of all time and that’s why Apple might have come up with iPhone SE. But as of these days, Apple is busy making iPhone “X” series that was started with iPhone X. So it is being expected that instead of launching iPhone SE 2, Apple may bring the iPhone XE which will be the upgrade of iPhone SE. The expected features of iPhone XE are same as iPhone SE. iPhone XE may come with 4.8-inch LED display and Touch ID (as OLED and Face ID may increase the price of the phone).

According to the report of Ming-Chi Kuo, Apple will be launching 5G iPhones in 2021 – iPhone 12. Total three to four models are expected to launch in 2021 and if iPhone XE comes next year then there are fewer chances of it to have 5G modem. If iPhone XE or iPhone SE 2 happens in 2021 then, it is possible that it comes with 5G support. After all, it is Apple and it has never seized to surprise the people with innovation. So, these days, seeing the love of Apple for “X” series, it wouldn’t be a matter of surprise if Apple introduces iPhone XE instead of iPhone SE 2.

iPhone XE could happen in 2021 or 2021 but yet Apple’s iPhone 11 and iOS 13 which is the biggest software for iPhone are due to launch later this year. Until then we have our finger crossed for iPhone SE 2.