Home » Should Apple come up with iPhone SE 2? 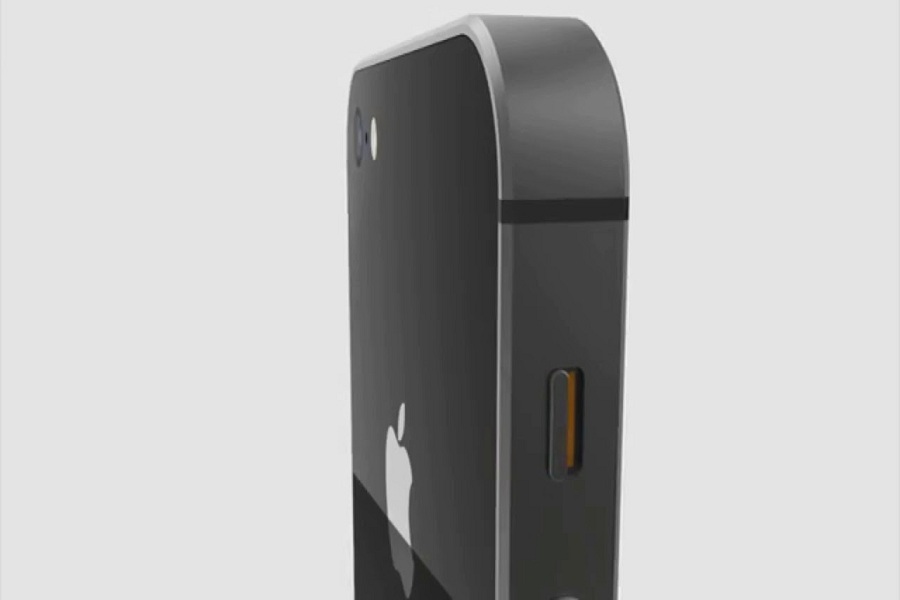 This is the big question mark whether Apple is going to launch the most anticipated iPhone SE 2 or not? Well, right now Apple is busy in the program of launching iPhone 11 next month and the rumored launch date of iPhone 11 is revealed. Although, several reports in the market are claiming that iPhone 12 is more exciting and promising than iPhone 11. But the thing is since Apple has released iPhones with the bigger screen, fans of the smaller screen devices have despaired. After iPhone 6S, iPhone SE was released to fill the void. But since its launch in March 2016, no successor of the flagship has arrived.

Though, iPhone SE was a huge hit with its design derived from iPhone 5S and internal powers from iPhone 6S. Even now several people are relying on iPhone SE in a hope that Apple may release the iPhone SE 2 next year. Seeing the huge anticipation from the customers worldwide, we can assume that Apple is definitely planning to launch a device to cover the mid-range market and what could be better than coming with already established flagship – iPhone SE.

Apple’s premium smartphones are already making a stir in the market and people are going gaga over them with new features and OLED displays. But Apple has nothing to suffice the cravings of the customers who want an iPhone with a budget-friendly price. Although, the prices of old iPhones like 6S, 6, 7, 7 Plus have decreased why will they buy outdated iPhones when they can get Android phones with the latest features at a similar price. Right now, Apple doesn’t offer any device in the mid-range smartphone market and it is called as the brand of rich people but Apple would consider the things and just like old times it may release the iPhone SE 2 soon.

Earlier, with iPhone 5C and iPhone SE, Apple used to cover this market but right now it’s latest cheapest iPhone XR costs $749 which much higher than iPhone SE’s $399. Recent reports from a Chinese News Site claim that Apple may launch an iPhone with Touch for China only and people were expecting this to be iPhone SE 2 but why would Apple keep its one of the most successful flagship limited to China. However, China is the largest market and previously Apple had availed iPhone XR with physical dual SIM support for China only while the rest of the world have eSIM support as second SIM option.

Seeing the need of customers, Apple should definitely continue the iPhone SE flagship with iPhone SE 2. Some rumored features of iPhone SE 2 revealed that it may have a 4.8-inch screen size which is quite similar to iPhone 6/6s and it will allow users to use the device with one hand (Pocket-friendly). While other reports are also claiming that Apple is done with iPhone SE series and it may come with iPhone XE rather than iPhone SE 2. At last, whatever happens with the names but Apple really needs to come with the smartphone like iPhone SE to cover the market which is being dominated by other smartphone brands.