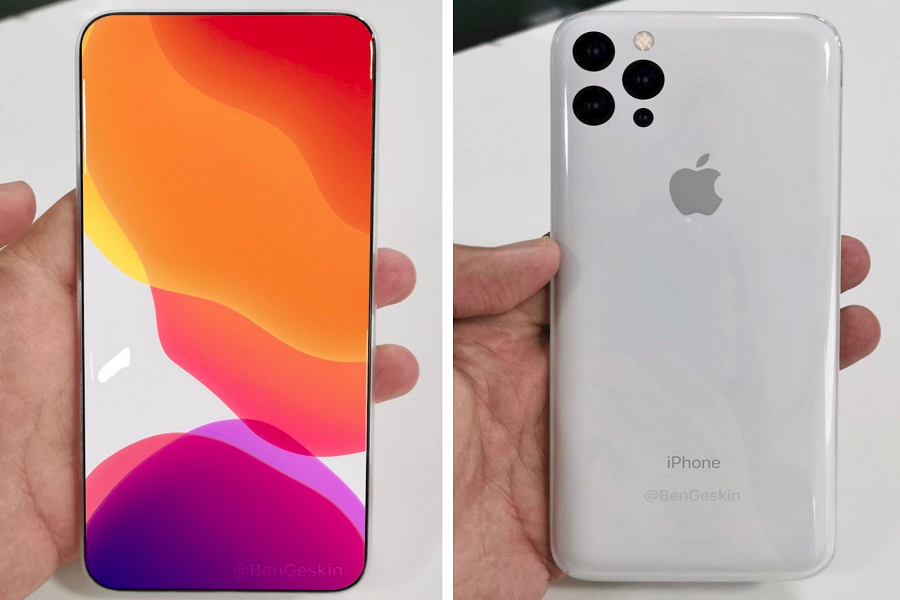 We have heard a lot of rumours about the iPhone 11, which expected to come with the triple-lens camera, Apple pencil support, and new design. And we will know about the device once it launches. Recently, the Ken Miyauchi- President and Representative Director of Softbank, suggested the final release date of iPhone 11.

Yes, it’s right! While announcing the first quarter results for the fiscal year ending March 2021 on Monday in Japan, Ken Miyauchi suggests that this year’s iPhone release will be September 20. And also Mr. Atsushi Ishikawa said, “iPhone will be released in mid-September, but it will be released in the middle of September. Until September 30, how will you feel? “

He also said, “That’s what I’m going to do. Honestly, what I’m going to do, about 10 days, I’d say 10 days. I don’t know when the iPhone will come out, because no one knows yet, but in any case, I thought that this would somehow feel strange, well, if possible, I put it ahead I think it would be better, after 10 days, it would become unbundled, and until then it would be strange to be a bundle, or I would like to be able to cooperate in the industry.”

Well, Miyauchi tried to cover the mistake by saying “Excuse me, I shouldn’t say that,” but we know that the company is first to sell the iPhones in Japan and an old partner of Apple. We can also assume that September 20 is the release date of iPhone 11 in Japan.

It isn’t much exciting about the iPhone 2019. But people are more excited about the upcoming iPhone 12 as it may come with a radical redesign, new screen sizes and Tof camera tech, a switch to USB-C and the taking on 5G. Still, Apple has hopes high about its iPhone 11 and already started manufacturing more devices.

Should Apple come up with iPhone SE 2?
iPhone X Not Turning on: What to do when iPhone X won’t Turn on?
Comment