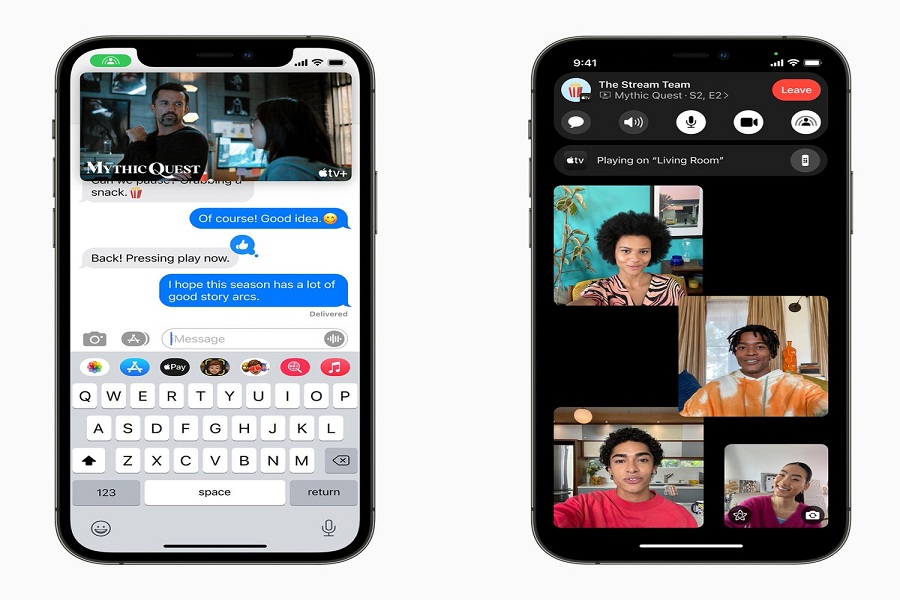 Within a week of the iOS 15 release, people started asking about the release date of iOS 15.1 update. Why? Because the most waited SharePlay was missing and many bugs reported on iOS 15 update.

A couple of days ago, Apple landed iOS 15.1 RC for users, and now iPhone users are excited about the final iOS 15.1 update since users have many bugs and issues on the last iOS 15.0.2 update.

During the launch of the new MacBook Pro and AirPods 3 on Monday this week, Apple announced that iOS 15.1 will release on October 25, 2021, for public. So, we will have to wait for the next Monday to download iOS 15.1 update.

According to the developers, Apple finally brings the most missing FaceTime SharePlay feature on iOS 15.1 update. It will allow users to stream and share movies, music and more with other iPhone users via FaceTime SharePlay.

Many iPhone 13 series users are still facing CarPlay connectivity issues. But the next iOS 15.1 update is expected to come with the perfect fix.

Apple has announced the third-generation AirPods last Monday, which will be available by October 26. But users should update the iPhone to the new iOS 15.1 to connect to AirPods 3.

Are you excited about the next iOS 15.1? Are you eagerly waiting for the SharePlay feature? Please don’t bother to share your feedback in the comment box.

How To Add A Heart on iPhone Lockscreen on iOS 15
Shared With You On iOS 15: Meaning, Enable, & How To Use
Comment