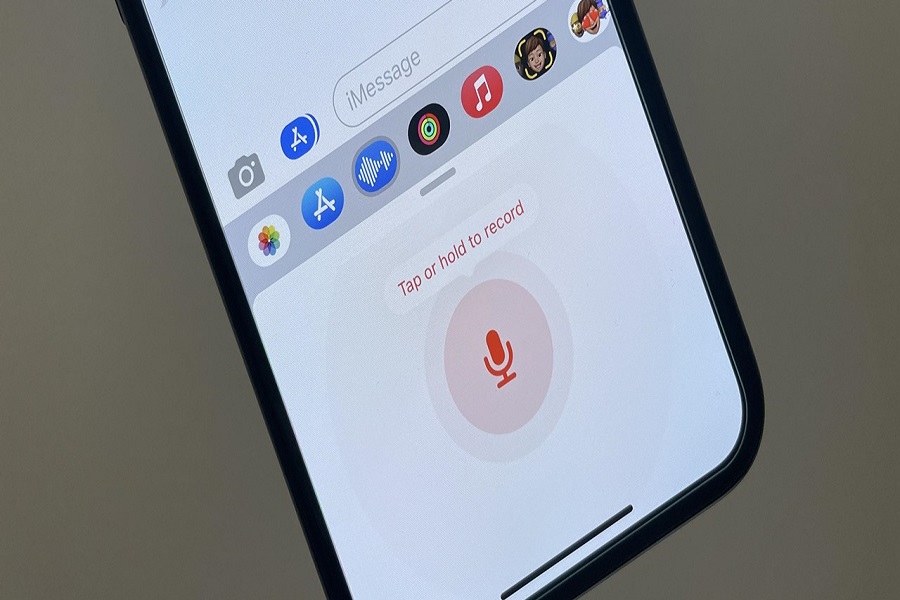 Sending voice messages is still cool for many users. For iPhone users, Apple made it easy to send audio messages with the help of iOS 16 update. However, the process has been changed with iOS 16 to send voice notes on iPhone, but many people found it cool compared to previous updates. Sadly, many users are reporting cannot send audio messages at this time, iOS 16.

We have seen Twitter and Google Trends flooded with complaints and solutions to fix cannot send audio messages at this time, iOS 16. Even some Reddit users drop the report regarding the iMessage voice message not working on iOS 16 on iPhone. Since we saw dozens of people complaining about the same issue, we have come to help you fix the problem.

Many users must know a new method to send audio messages on iOS 16. So, you should know the process first. To send the audio message on iOS 16, the user should go to the Chat conversation, scroll below the bar and hit the audio symbol inside the blue bubble. Then, record the audio, and send the voice note as usual. It would help if you tapped on the visible red microphone to record the message hands-free. After that, press the square on the screen to end the recording and then play it back or send it to the other person.

While trying to send the audio message to the user in iMessage, if you cannot send an audio message at this iOS 16 error, you need to ensure that the iMessage option is enabled. To check or help, go to Settings > Messages > turn toggle on next to iMessage. Also, ensure you have set the correct email or phone number in the Send & Receive section.

Sometimes, the Sound Recognition feature conflicts with the Audio Sending message feature on iOS 16. Hence, it would be better to turn this option off by heading to Settings > Accessibility > Sound Recognition> and turning it off.

Method 4: Check For The Update

It’s been more than two months since iOS 16 landed. Apple has also released more iOS 16 upgrades in the last two months. If you cannot be able to send an audio message at this time on iOS 16, you can also check for the new iOS 16 update. Currently, Apple’s new iOS 16.2 update is available to download. So you need to go to Settings > General > Software Update, install the latest update, and get rid of the issue.

Did you try the above methods? Which method worked for you? Do you know any other way to fix the voice message not sending issue on iOS 16, do share it with us in the comment section.