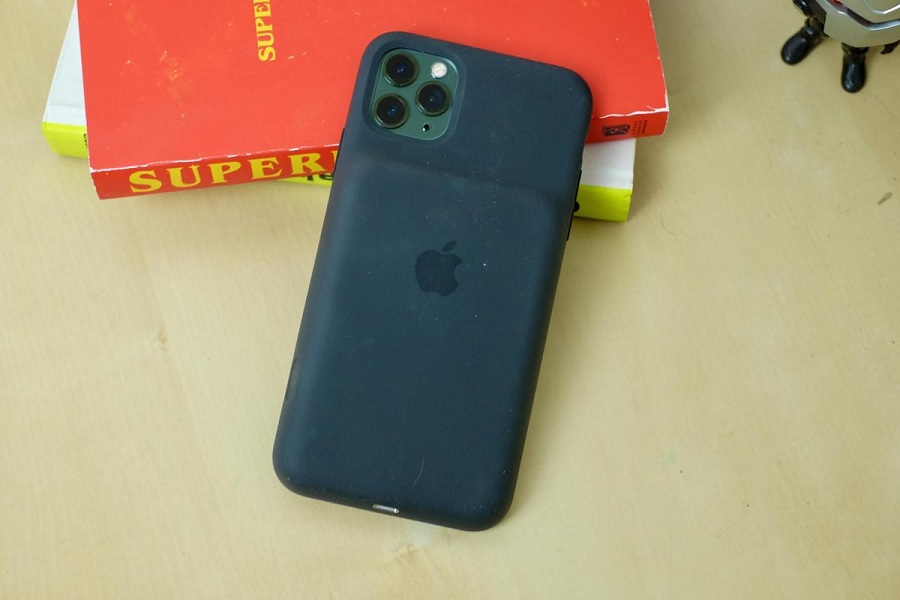 With the release of iPhone 11, iPhone 11 Pro, and iPhone 11 Pro Max, Apple did the great job by adding more battery life to these devices. That’s applauding! This wasn’t stopping as the Cupertino-based company released the iPhone 11 battery case last.

Yes, Apple surprised everyone with the new protective battery case of the iPhone 11, which is built with the hidden feature we can call it the mysterious Camera Button, which you can use to fire up the iPhone’s camera. That feature praised by everyone.

After that, some geeks over the iFixIt started analyzing the new battery case, and they did some digging to find out how exactly the case is wired so rather than physically and manually taking it apart. Finally, they found x-ray with the help of Creative Electron to reveal just as much about the new iPhone 11 battery case.

Once the case launched, everyone got surprised as there is no button to start the iPhone camera and still how could it be possible to launch the camera since there is no launch button like normal cases,

So these are the X-ray images of battery case of iPhone by Creative Electron, which unveiled the answers that two smaller batteries and the wireless charging coil. All these connected to the circuit board at the bottom of the case. Furthermore, there you can use the mysterious camera buttons which concave enough to avoid accidental presses or puzzle it for the power key. This new extra button is connected to the circuit board directly with a flexible cable. The signal is then passed to the connected phone via the lightning connection.

Here’s what Kevin Purdy said in his explanation when he found the x-ray image of a new iPhone 11 battery case:

It turns out there’s a little circuit board inside the case, which has a thin, flexible circuit running out to connect to the photo button. That circuit board connects the camera button to the phone through the Lightning port “chin” at the bottom of the case. Not totally unexpected, but interesting to see how much hardware design goes into adding just one thing to a battery case.

So, a circuit hands off the information to the iPhone via the Lightning socket. That’s amazing! Don’t you think so?

This button is smart enough to get the clever idea about reducing accidental shooting cameras as sometimes you may have accidentally captured screen with the side and volume up button. So, it is somewhat dug in so that it’s both easy for your finger to find without looking and harder to press accidentally.

Have you ordered the case yet? If so, then please do not forget to share your feedback with us in the comment box.