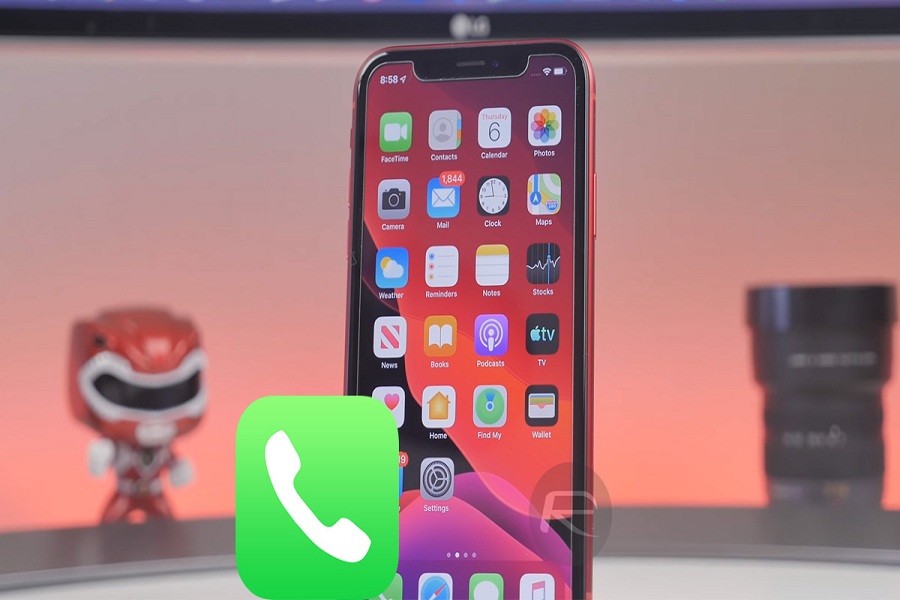 Unknown and spam call can be a real annoyance whether you are in meeting with your client, at your or spending quality time with your family and friends. Apple has brought a brand new feature with iOS 13 that will automatically silence calls from unknown numbers and other spam calls.

The calls from telemarketers, credit card seller or any spam calls are not the only nuisance but sometimes you don’t want to pick up a random number or a call from unknown cell number then, Apple has got your back now with iOS. In the article below we have provided a guide on how to use “Silence Unknown caller” on iPhone with iOS 13 which shall help you to avoid calls from unknown persons and robocalls.

The all-new feature of iOS helps to automatically silence unknown. The option is built-in the iPhone so you don’t need to download a third-party app. Just go to settings of your phone to turn on it manually. When this setting is turned on, iOS 13 uses Siri intelligence to ring your iPhone only when you receive calls from numbers listed in your Contacts, Mail, and Messages. All other calls will be sent straight to your voicemail.

iOS 13 is still available as a developer beta. So if you are not a developer then you have to install with iOS 13 IPSW file. iOS 13 beta 1 is full of bugs and issue and recently Apple released iOS 13 beta 2. If you have a little more patience then you can wait till Apple releases iOS 13 Public Beta later this month.

Step 3 – Go down to the setting named “Call Silencing and Blocked Contacts”.

Step 4 – Toggle on the ball next “Silence Unknown Callers” to switch it ON and it will appear green now.

Once it’s done according to the given guidelines above you will not be receiving a ringing call notification other than contacts numbers listed on your iPhone’s directory. This is an indeed very useful feature in iOS 13 that offers a much better function compared to blocking spam numbers using third-party call-blocking apps which actually aren’t capable to block many spam calls. Now you can do this directly from your iPhone’s settings with some clicks.

You may need to look into other tutorials about iOS 13:

Is Apple Getting Us iPhone SE 2 Next Year?
Apple Watch is being more autonomous with watchOS 6
Comment