Home » Apple’s iPhone SE 2 may not come next year 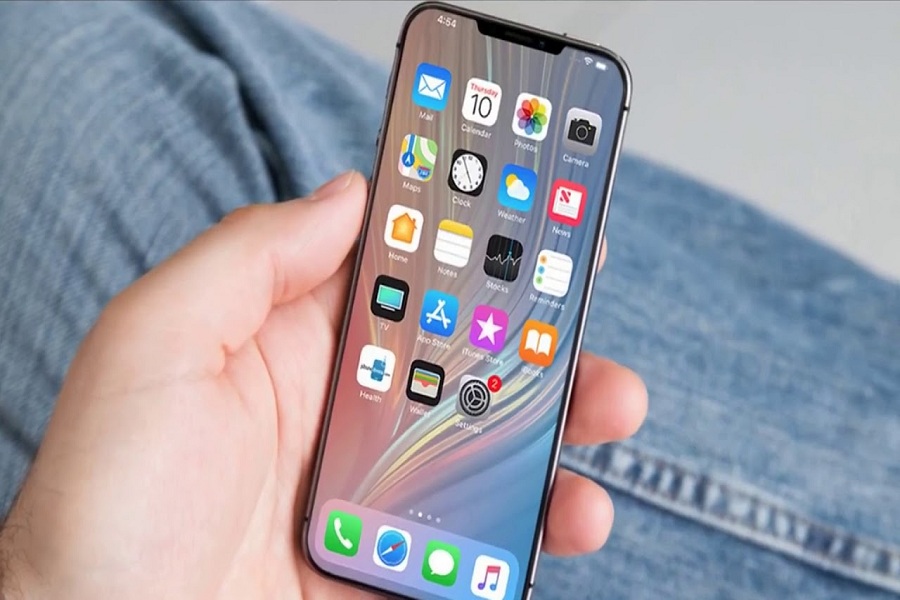 One of the most successful flagships from Apple is iPhone SE which was released in 2016 with iPhone 6S’ internals and iPhone 5S’ external designs. Since then, Apple hasn’t refreshed this flagship and it is being said that iPhone SE 2 may get launched in 2021 but there are speculations or assumption lead us to hope for iPhone SE 2.

With iPhone 6, Apple introduced the new flagship with a bigger display but there was a set of people who wanted iPhones to remain smaller so they can be easy to operate and handy. So Apple decided to introduce a whole new iPhone flagship instead of upgrading iPhone 5S series and they presented iPhone SE and it became a huge success. Even these days, when Apple makes available iPhone SE stocks available, it gets sold within some hours. So, all these things were making us believe that Apple may release iPhone SE 2 next year.

It’s being said by the predictions of Ming-Chi Kuo and JP Morgan’s analysts that Apple is going to launch three iPhone models in 2021 and later says four iPhone models are coming next year. It’s also being said that iPhone 12 will have 5G support and all-new Touch ID sensor. And according to the detailed description of these reports is not suggesting us to expect iPhone SE 2 in 2021. Kuo had suggested earlier that one of the three models of iPhone 12 will be of smaller screen size with 5.4-inch which still a way bigger size than iPhone SE and even iPhone 6s.

Previously, we had reported that Apple may launch a mid-range iPhone with Touch-ID sensor iPhone limited to China only and these things were enough to believe that Apple may launch iPhone SE 2 cover the low-end smartphone market. But it is quite hard to believe that why Apple would limit its one of the most successful flagship of all time to China only. So, there are little chances of Apple releasing iPhone SE 2 with Touch ID and limit it to China.

Apple is set to launch iPhone 11 in its September event and in 2021 we are expecting successors or these high-end models. So there is little sign of hope to get iPhone SE 2 next year. It is possible that Apple may release iPhone SE 2 with iPad or other events but it will be out of Apple’s tradition so maybe iPhone SE will come in 2021.